Dave Barnett was considered one of the fiercest tacklers in football, earning him the nickname of ‘psycho’. Though his career was littered with red cards, but he was still able to make over 200 appearances for 20 different clubs. Barnett began his professional career with Boldmere St Michaels and Alvechurch before being picked up by Colchester United.

The Essex club released him after a series of suspensions, and he moved onto play for Canadian side Edmonton Brickmen, before moving back to England with West Bromwich Albion on a non-contract basis. He left the Baggies to sign for Walsall in 1990 before Kidderminster Harriers came calling later that year. He enjoyed an excellent two-year spell with Kidderminster, where he made 39 appearances and scored four goals. During his time with the club, he played a crucial role in their run to the FA Trophy final in 1991. He was picked up by Barry Fry at Barnet in 1993, where he played a vital role in their promotion from the third division.

Barnett moved with Fry to Birmingham City and was the manager’s first-choice central defender and helped the club to an immediate promotion back to the First Division in 1995. He played for his boyhood club for another two years before moving onto Dunfermline Athletic and then Port Vale. Over the next three years, he would move onto Lincoln City, Halesowen Town and Moor Green, before spending his final playing season with Romulus before becoming the manager at the same club in 2010. He stood down as manager in 2015 to focus on other opportunities. 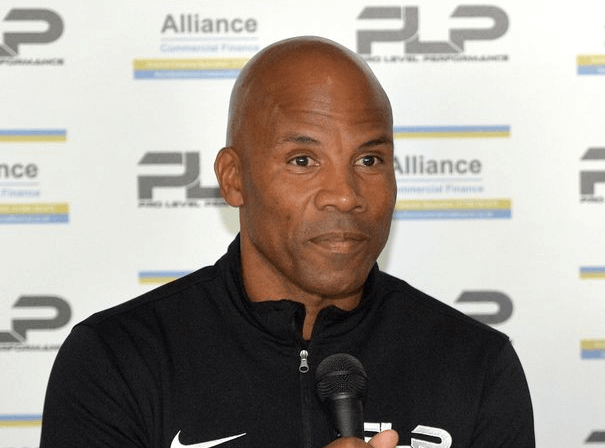