Famous for voicing Flik in the smash hit animated movie A Bug’s Life, Dave Foley is an actor, comedian and co-founder of The Kids in the Hall comedy group. Also prolific as a writer, director and producer, Foley has appeared with The Kids in the Hall in a number of stage, television and film productions, notably the TV sketch comedy show of the same name which ran from 1988 until 1995, and the 1996 movie Brain Candy. The talented actor is also well known for voicing Terri and Terry in Monsters University, portraying Dave Nelson in the sitcom NewsRadio, playing Bob Moore in Hot in Cleveland and for hosting the game show Celebrity Poke Showdown.

Born in Etobicoke, Ontario in Canada, Foley began his career in standup comedy after dropping out of high school. Whilst taking improv classes he met Kevin McDonald who gave him a job at the local art house movie theatre as an usher. In 1984 the pair formed The Kids in the Hall along with Bruce McCulloch, Mark McKinney and Scott Thompson. The comedy troupe debuted their eponymous television series in 1988 with Foley playing numerous characters including Bruno Puntz Jones, Mr. Heavyfoot, Hecubus and Lex. Foley then went on to join the cast of NewsRadio and appeared in numerous other television roles in shows such as How To Be a Gentleman and How I Met Your Mother.

Foley has also been in demand for his voice acting throughout his career, voicing various characters in television series, animated films and video games. As well as famously portraying Flik in A Bug’s Life, he has lent his skills to Pound Puppies, Fallout: New Vegas, Monsters University and the Prep & Landing series. 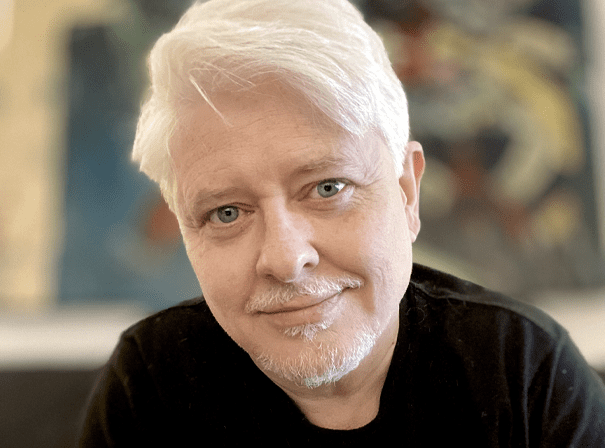