The American comedian, playwright and actor Dave Hanson is best known for his award-winning plays and work on some of TV’s hit series.

Growing up in Washington, Hanson went on to study English Literature and Theatre at the prestigious Whittier College, before going on to train in acting and comedy in Los Angeles and New York. Since then Hanson has enjoyed a highly successful career in comedy, having written an array of plays that have been performed across the US and internationally. His hit play Waiting For Godot won the Overall Excellence In A Play award at the 2013 New York Fringe Festival, while more recently his comedy-drama The Tenants was awarded Best Play in 2020 as part of the New York Theater Festival’s Winterfest. Hanson’s other critically acclaimed plays include The Exit Interview and Thank You For Letting Me Have Sex With You. Of his other projects, Hanson has worked as a writer and producer on several TV series including, Inside College Football, The Inactives and E! Network’s comedy talk show Chelsea Lately. As an actor, Hanson has made appearances in The Detour, The Ghost Whisperer, Comedy Central’s Inside Amy Schumer and the feature comedy film Trainwreck. On the stage, Hanson has performed in The Flick, The French Waitress and the New York Time’s critic’s pick, The Boss.

Alongside his work, Hanson regularly collaborates with New York sketch group, The Shorts Show and is a member of The Dramatists Guild of America, Collective New York and The Stillwater Writing Group. 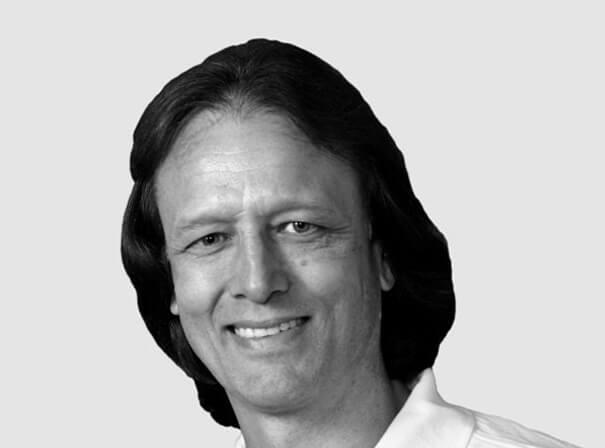