A World Series winner as both a player and manager, Dave Roberts is a Major League Baseball icon. Over the course of a ten-year MLB career, he was a player for five different teams. He later coached for the San Diego Padres before being named manager of the Los Angeles Dodgers in 2016. His most illustrious performance as a player was a crucial stolen base in the 2004 ALCS that fueled the Boston Red Sox’s drive to their historic victory that year, despite the fact that he only spent a portion of one season playing for them.

Roberts was regarded as one of baseball’s top base stealers. He had 195 steals from 2002 to 2006 and an 81 percent success rate, both of which were second-best in the majors among base stealers, behind only Rickey Henderson, who led the league in career stolen base rates with 175 steals. Among players with at least 300 career tries, Roberts’ career success rate in stealing bases ranks 21st all-time.

When the Dodgers won the National League pennant in 2017, Roberts—the son of a Japanese mother and an African American father—became the first manager of Asian descent to take a team all the way to the World Series. In addition, he guided the Dodgers to World Series victories in 2018 and 2020. Roberts is the second African American manager to win a World Series championship and the first manager of Asian ancestry. Roberts extended his contract with the Dodgers for a further three years through the 2025 campaign in March 2022. 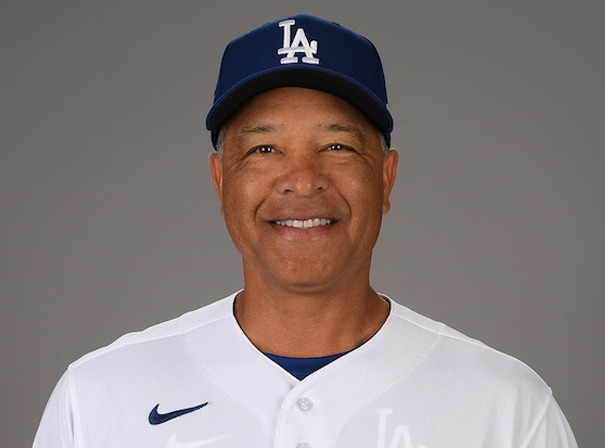