Dave Ryding’s success story reads like something out of a film. Born in Lancashire, he began skiing on a dry slope in the Pennines, practised in a shed made by his dad, didn’t compete in his first World Cup until his late twenties… and then, aged 35, became the first British competitor to win a World Cup gold in the event’s 56-year history. He is widely held to be one of, if not the greatest skier to ever have emerged from Britain. As well as his historic world cup gold, he also has four consecutive Winter Olympics to his name (and at the time of writing, his best place finish is a top-ten one at the 2018 games). He also has several other World and European cup podium finishes to his name.

Ryding hails from the small town of Bretherton in Lancashire. His love for skiing began on the dry slopes a few miles northeast in Pendle. He began competing on dry slopes when he was eight years old and continued to do so until he was 21. He’d started skiing on snow when he was 12, and he began competing on it internationally in 2004 when he entered the National Championship in Belgium. He won his first British senior championship in 2008 and competed at his first Olympic games in 2010.

During the 2010s, Ryding cemented his national and international reputation with strong finish after strong finish, but it was his famous World Cup victory in January 2022 that remains his greatest victory… so far. 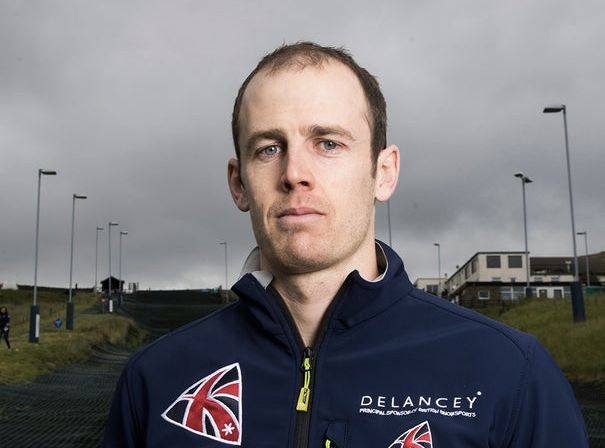