Dave Stewart is an accomplished musician and multi media entrepreneur who is one of the most respected in the whole industry. Well renowned as a filmmaker, director, producer, philanthropist, author and photographer he set up his own company Weapons of Mass Entertainment (WME) to help to link creative ideas to theatre, music, film, TV, new media and book projects.

It has been said of the company that it is a “media company for the new world” and this is just one of many of his achievements. Dave is also behind Dace Stewart Entertainment, which is a full-service production and management company. DSE is involved in music production, songwriting, commercials, film and music.

Aside from this, Dave has also worked with Microsoft’s co-founder Paul Allen and together the pair designed a successful multimedia creative centre and members’ club in London that was called The Hospital Club. He also worked with Mark Simmons on a business book entitled ‘The Business Playground’ that proved hugely useful for all in the industry.

In 2015 he conceived the First Artist Bank which looked to provide artists with a one-stop shop for money management, product mar-keting and monetisation, and alongside his business pursuits, Dave is a tireless campaigner for charity who has worked with and given his time to many different causes. Because of all this, Dave is a fine guest speaker who advises many business and corporations about innovations and crea-tivity. He always inspires his audiences and engages them with his charm and insight. 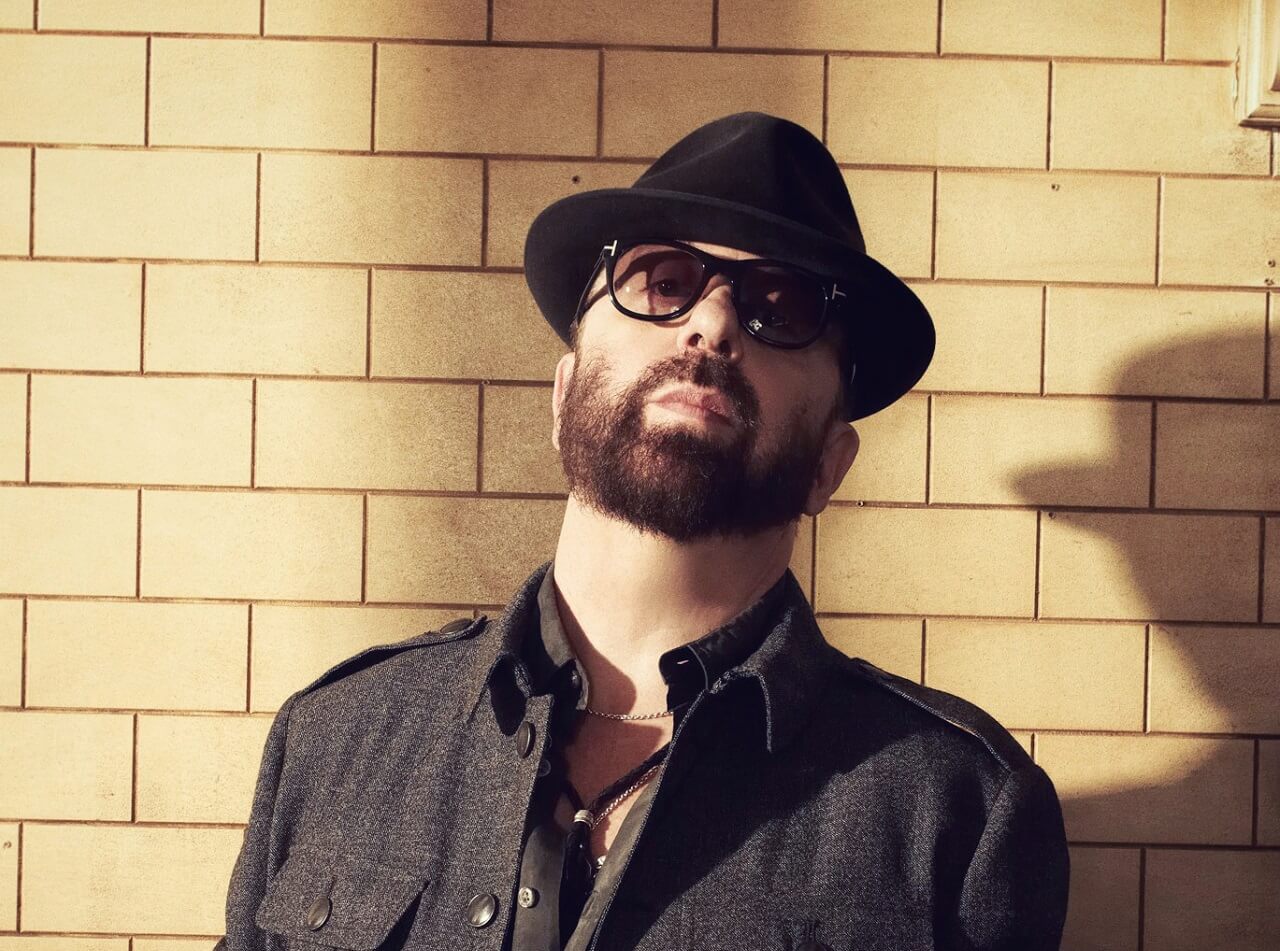