Dave Wannstedt, former NFL Draft pick turned veteran coach, is a longtime FOX Sports Football analyst with a tremendous career to back him. Coaching for 39 years, Wannstedt saw both national championship victories and a perfect season at the college level, and he enjoyed coaching through a Super Bowl victory in the NFL.

Wannstedt’s career took off when he signed on to Oklahoma State in 1979 as the defensive line coach under Jimmy Johnson. Starting in 1983, he spent a few years coaching at UC Southern California before rejoining with Johnson in Miami, where he accepted his defensive coordinator position (1986). Under their standout leadership, Miami took a perfect season (12-0) and the national championship win in 1987.

In 1989 the Wannstedt / Johnson duo brought their talents to the NFL, coaching the Dallas Cowboys, where they turned the 1-15 team into the Super Bowl winner in three years, largely due to Wannstedt’s defensive line which set a new Super Bowl-record of nine turnovers. Then Wannstedt left to become the head coach of the Chicago Bears for the next six seasons (1993-1998), where he was labelled NFC Coach of the Year by “Football News” and the UPI. In 2000, Wannstedt became head coach of the Miami Dolphins, sending them to the 2000 AFC East championship. He coached the Dolphins through four seasons, posting a cumulative 41-23 record (2000-2003). Wannstedt returned to his alma mater in 2005, filling the head coaching vacancy for the following 5 years (2005-2010). He then returned to the NFL as an assistant on staff for the Buffalo Bills and the Buccaneers, before transitioning to FOX Sports in 2013. Now you can find Wannstedt on FOX NFL Kickoff on Sunday mornings. 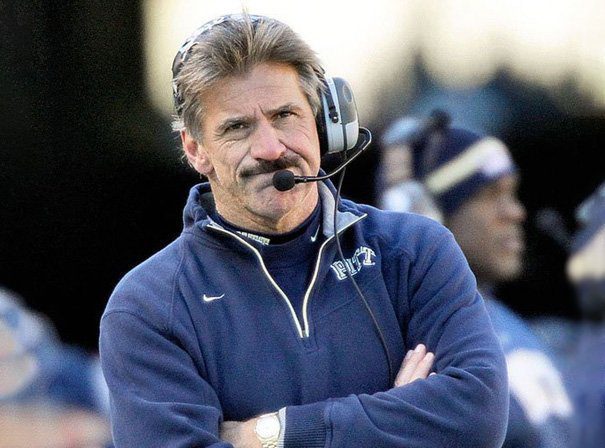