Widely regarded as one of the best defenders of his generation, footballer David Alaba is one of the game’s best-known characters. The versatile Austrian plays as a central midfielder, left-back, left wing or centre-back for the Austria national team and for La Liga giants Real Madrid. He previously made more than 400 appearances for Bundesliga club Bayern Munich, where he won 27 honours including two UEFA Champions League titles and ten Bundesliga titles. Named in the UEFA Team of the Year on three occasions, Alaba is one of Austria’s most talented players of all time, and has so far earned over 90 caps and represented his country at both UEFA Euro 2016 and UEFA Euro 2020.

Hailing from Vienna, Alaba’s football career started with his local club SV Aspern before joining FK Austria Wien when he was 10 years old. The talented youngster then joined Bayern Munich’s youth system, quickly rising through the youth teams. In February 2010 Alaba made history at 17 years, 7 months and 8 days old as the club’s youngest ever player in a competitive fixture. The Austrian stayed with Bayern for 13 years, winning two continental trebles before announcing his departure to Spanish giants Real Madrid in May 2021.

Alaba broke another record in 2009 when he became the youngest player in history to play for the Austrian national team, and he has become one of his country’s most valuable and best-loved players. 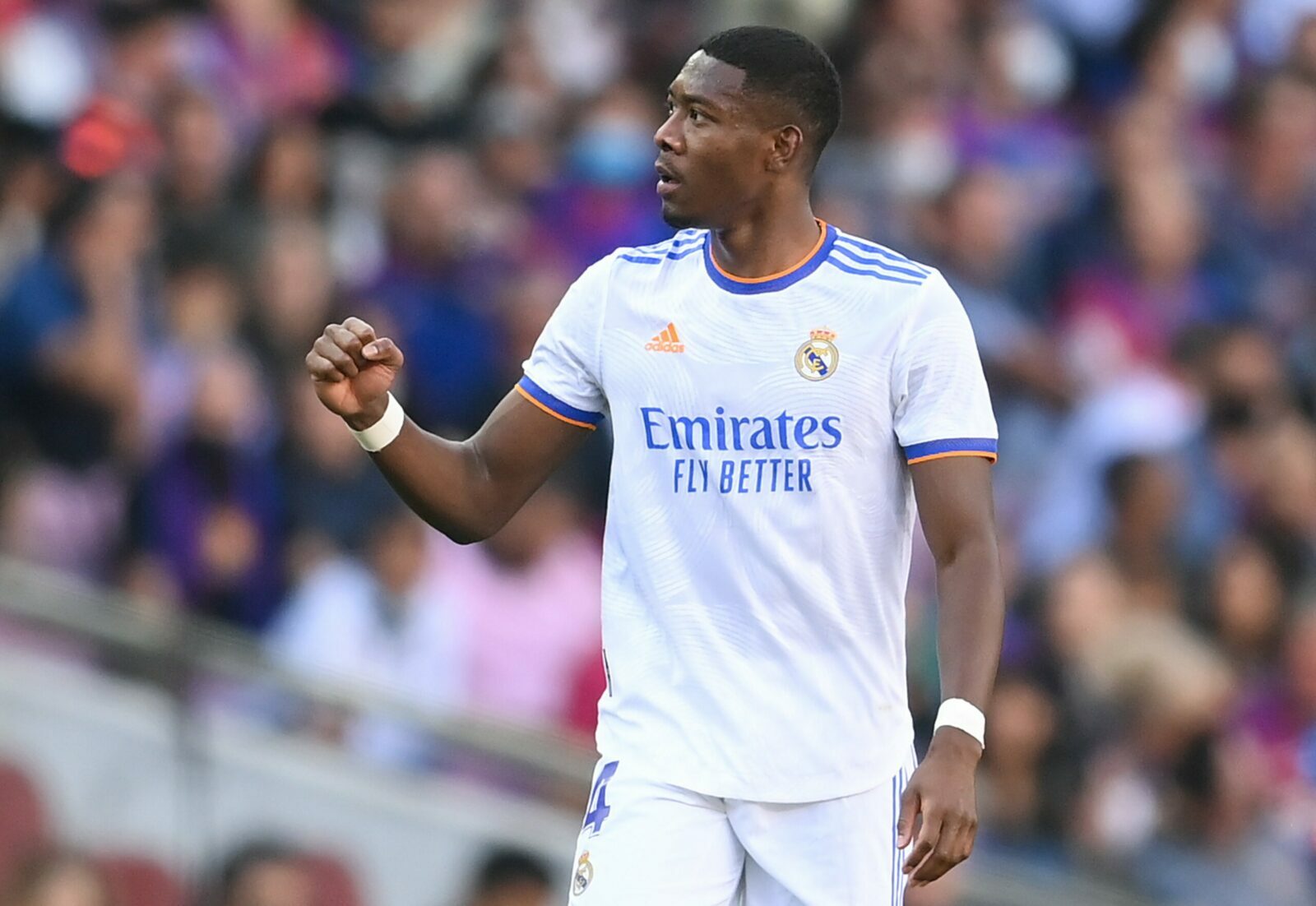