The wonderful David Andrews is a brilliant character actor, best known for his role as Lieutenant General Robert Brewster in the blockbuster sequel Terminator 3: Rise of the Machines, playing opposite Arnold Schwarzenegger, as well as for the movies Wyatt Earp, Apollo 13, Fight Club, and World War Z.

Born and raised in Baton Rouge, Louisiana, Andrews attended Louisiana State University as an undergraduate and spent a year at the Duke University School of Law and two at Stanford Law School, from which he graduated in the late 1970s. After becoming a member of the California bar and practicing law for a short time, he deciding to leave the legal profession and pursue his true passion: acting. He made his debut in 1982 on the TV series Trapper John, M.D. and since then has gone on to appear in countless small screen productions, including Days of Our Lives, L.A. Law, Pulaski, CSI, JAG, Justified, House of Cards, and Queen of the South. He made his movie debut in the cult horror A Nightmare on Elm Street in 1984, and has gone on to become a familiar face on the big screen with roles in such movies as Wyatt Earp opposite Kevin Costner, Apollo 13 with Tom Hanks, Fight Cub with Brad Pitt, Hannibal opposite Anthony Hopkins, and in Robert Redford’s The Conspirator.

Andrews doesn’t currently connect with his huge fanbase through social media, but he is available for that personalised shout-out via the Cameo platform. 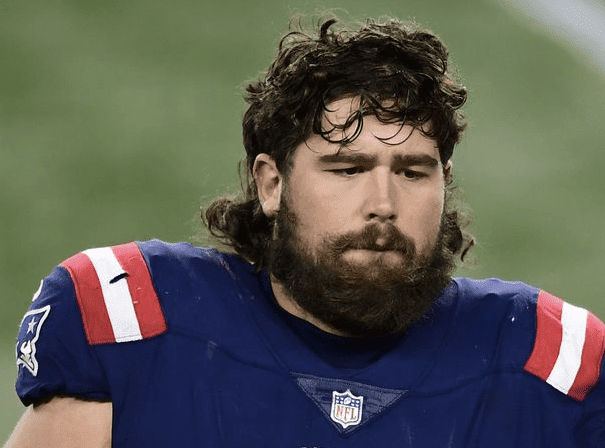