David Wells, also known by his nickname Boomer, is a former baseball pitcher for several teams including the Toronto Blue Jays and the New York Yankees.

Wells grew up in San Diego, and was the star of his high school baseball team during his time at Point Loma High School. He played both basketball and baseball, ultimately deciding to pursue baseball and signing with the Toronto Blue Jays in 1987. He played with the side for the next 6 seasons. He was then snapped up to play for the Detroit Tigers, enjoying two successful seasons before stints with the Cincinnati Reds and Baltimore Orioles. By now, Wells was widely regarded as one of the top flight pitchers in Major League Baseball, signing with his favourite team the New York Yankees in 1997. Whilst playing with the side he pitched a perfect game, only the 15th perfect game in all of baseball history. Wells continued to play until his retirement in 2007, signing with the San Diego Padres, Boston Red Sox and Los Angeles Dodgers in the later years of his career.

Since retiring from the baseball pitch, Wells has gone on to enjoy a successful career as a sports pundit and commentator. In 2011 he became the host of The Cheap Seats on Fox Sports, also working as a commentator for the YES network. He was the head baseball coach at his former high school, Point Loma High, for four years before stepping down in 2018. 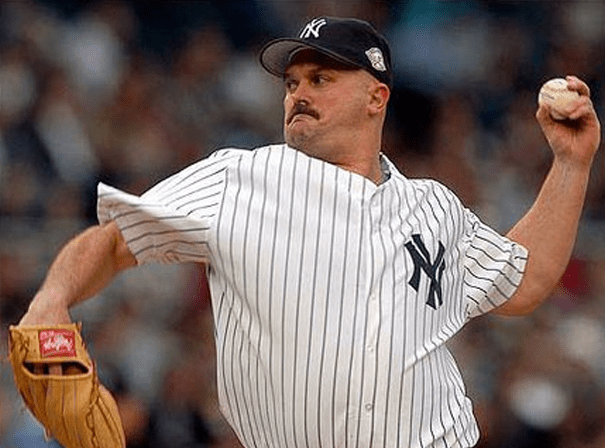