David Boudia is an American diver who once stated that the great height of an Olympic 10-meter platform petrified him, yet would go on to win several Olympic medals. Boudia began diving in 2000, at only 11 years old, and has been a member of the U.S National Diving Team since 2005. Not only is Boudia the winner of the Big 10 Male Tower Diving event at the Big Ten Tournament, being the inaugural American to break 600 points in siv dives, but has also achieved World Championship medals.

Boudia would quickly go on to advance to Olympic level, winning gold in the 10 metre platform, with a total score of 568.65, ahead of world champion Qiu Bo and hometown favorite Tom Dale in a tense round. This would be the first Olympic gold for the United States in diving since the 2000 Summer Olympics, as well as the first Olympic gold in the 10-meter platform competition by an American male diver since 1988. Boudia continued his winning streak, playing second behind Chinese pair Chen Aisen and Lin Yue in the synchronised 10-metre platform alongside Steele Johnson. Boudia has since decided to expand his range in sport and now is focusing on the 3- metre springboard, following an injury. When away from the pool, Boudia has written an autobiography, Greater than Gold, and has three children with his wife who he met in college. Boudia is known for giving back to his local community, often participating in speeches with his University to inspire the next Olympic level athlete to achieve their dreams. 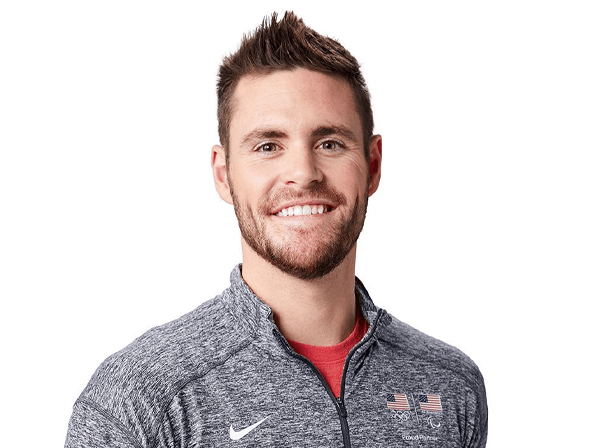