David Connolly is a retired professional footballer who has played for the likes of West Ham United, Wigan Athletic, Sunderland, the Republic of Ireland, as well as Feyenoord and Excelsior in the Netherlands. His last playing position was striker in League Two for AFC Wimbledon. Though born in England, Connolly has represented Ireland on an international level.

Connolly began his career with Watford; scoring he 15 goals out of 34 games. This earnt him a move to the Dutch Feyenoord Rotterdam, before joining Wimbledon in 2001 on a free transfer where he scored 42 goals in two seasons.

In 2003 Connolly transferred to West Ham United where he scored 14 goals in 48 games. The following year he was signed for Leicester City and finished as the club’s top scorer in his first season. The next year he transferred again to Wigan Athletic for a staggering £2million. He scored on his debut match for the latter but suffered injuries for much of the 2005-06 season. In 2006 he signed with Sunderland, becoming their best scorer and an integral part of their promotion in the following season.

Connolly continued to excel as a player and in the coming years played for Southampton, Portsmouth and Oxford United and AFC Wimbledon.
Connolly’s international career included competing in the 2002 FIFA World Cup. He scored 9 international goals against the likes of Mexico, Iceland Paraguay, Turkey and Cyprus. 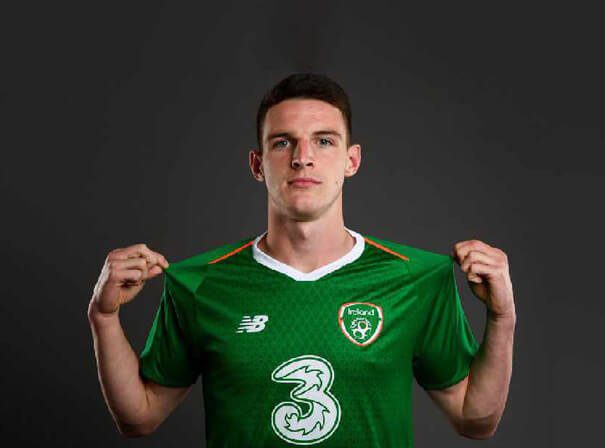