David J. Fielding is an American actor and writer, best known for playing the character of Zordon in the iconic kids TV series Mighty Morphin Power Rangers, produced by Saban Entertainment. Fielding’s character was a galactic wizard who fought cosmic forces of evil across the universe – in the show’s story line, he was known for creating the Power Rangers themselves.

A trained performer, Fielding holds two degrees in acting, a BFA from Texas State University and an MFA from the University of Pittsburgh. Aside from his most widely recognised role, he has found work across both stage and film, appearing in such productions as Letter Die: A Gamut Sibling Mystery, Suspect Zero, Super Task Force One, Captain Z & The Terror of Leviathan, Strange Happenigns, A Meowy Halloween and The Grindhouse Radio. He was also a regular performer at Friday Nite Improvs, an improv comedy night that holds the honour of being Pittsburgh’s longest-running theatre show.

A noted voice actor, Fielding has also worked on several video games, including Chronomaster, Anvil of Dawn, Zeus: Master of Olympus, Sanitarium and Empire Earth. He’s also authored a fantasy novel entitled Glims: A Lincoln Bright Novel. Most recently, he can be seen in The Order, a film directed by Nick Gillard, which Fielding himself co-wrote alongside Karan Ashley. 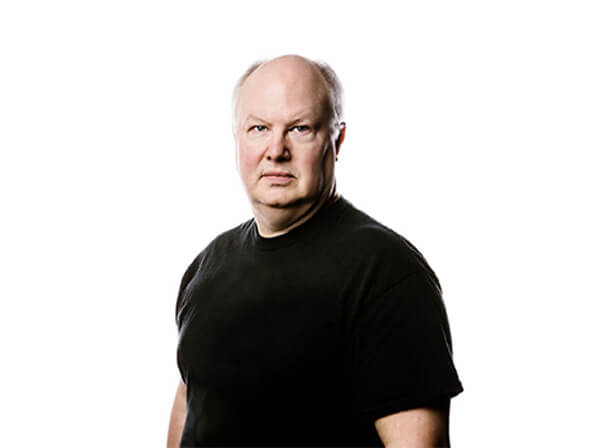