Former professional English goalkeeper and team manager David James has captured the hearts and minds of fans worldwide on and off the field. Awarded the Most Excellent Order of the British Empire in 2012 for his contributions to both charity and Soccer, he has played for some of the biggest teams in the Premier League during his 26-year career, including Liverpool, Manchester City, and West Ham United, appearing in eight hundred and twenty-six games in total.

James has also played for England’s under 21, B, and primary national Soccer team. His honours include a 1991 Best Goalkeeper award, 1995 Soccer League Cup winner’s medal, and 2008 FA Cup winner’s medal. To date, he is the oldest goalkeeper to have appeared in a Soccer Association Challenge Cup Final.

James kicked off his professional career in 1988 at Watford, helping his team win the FA World Cup and earning the title Player of the Season in 1990 and 1991. He would eventually transfer to Liverpool in 1999, then Aston Villa, West Ham United, Manchester City, Portsmouth, Bristol City, Bournemouth, ÍBV Vestmannaeyjar, and retire from Kerala Blasters FC where he would eventually return to coach. He has played fifty-three games and earned ten caps for England’s national team.

Known for his charity work, James has been the founder, ambassador, and supporter of multiple organizations like the Friends of Mulanje Orphans and Special Olympics. These days, he maintains a spot as a regular expert commentator on the BT Sport sports channel in the UK, and has an upcoming appearance on the hit British celebrity dance contest TV show, Strictly Come Dancing. 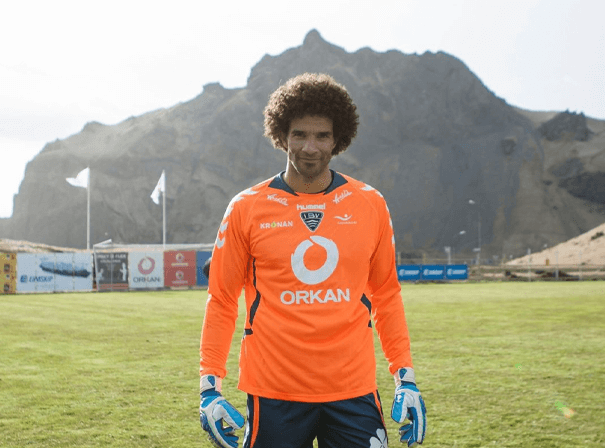