Few people can claim a resume as star-studded as David Korins. Creative director, consultant, and set designer with his eponymous agency, Korins has worked with some of the biggest names and shows in the world, winning Emmy and Drama Desk Awards along the way. Among those who have benefited from his vision are Elton John, Kanye West, Mariah Carey, Lady Gaga, Sia, Google, The Academy Awards, the film version of Hamilton, and a long list of hit Broadway musicals.

Korins was born in Massachusetts and studied at the local university. After learning his trade and working his way up from an intern at the Williamstown Theatre Festival in New York, he co-founded the Edge Theatre Company, helping to champion new writers. In 2003, he got his first major design break, becoming the production designer for Winter Passing, a film starring Will Ferrell and Zooey Deschanel. The following year, he set up his own firm, David Korins Design, and began attracting an eclectic list of big-name clients including McDonald’s, Google, Sotheby’s, and major pop stars.

In 2015, Korins designed his first Broadway show, Hamilton. The show has gone on to become a massive success and helped launch Korins on the Great White Way. By 2017, four shows were running simultaneously with sets by him. Among his award-nominated sets are Beetlejuice, Dear Evan Hansen, and Grease: Live. Another landmark came in 2019 when he designed the set for the 91st Academy Awards — The Oscars — perhaps the central event of the Hollywood calendar and one watched by a TV audience of nearly 30 million. 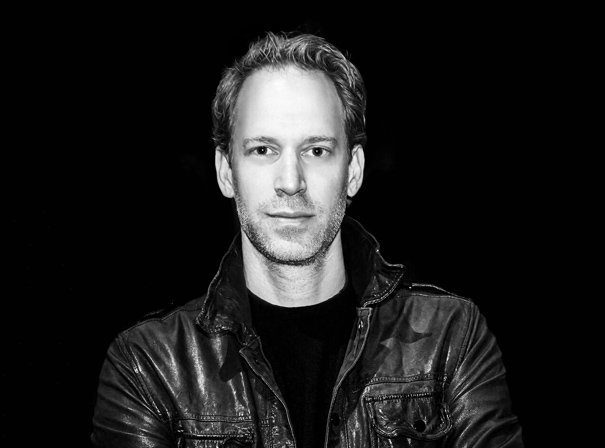