The man best known as “Bumble” was born David Lloyd and has been involved with professional cricket all his life. At first a player, then a coach and now a pundit, David Lloyd is a much loved character with a unique voice that has found him doing voice over for a number of brands. He is available for a range of charity events and sporting dinners and has a wealth of experience and plenty of tales to tell, all of which he does with a real sense of wit and comic timing. David played county cricket for Lancashire and Test and One Day International cricket for England as well as being a semi professional star of the Accrington Stanley football team.
A fine all rounder who played for England from 1974, he scored many runs with the bat and got plenty of wickets. In total he picked up 407 first-class matches and played in 288 one day games. He scored nearly 27,000 runs in his career and was able to get 276 wickets for Lancashire and England. In that time he also took 423 catches. After retiring from the game he has also qualified as an umpire and became England’s coach in 1996, overseeing many wins. He is now a firm part of the commentary team with Sky Sports and has published his own autobiography. As well as England internationals he is known for his enthusiastic commentary on Twenty20 cricket. A real cricket legend, David Lloyd is a popular sports personality and guest speaker. 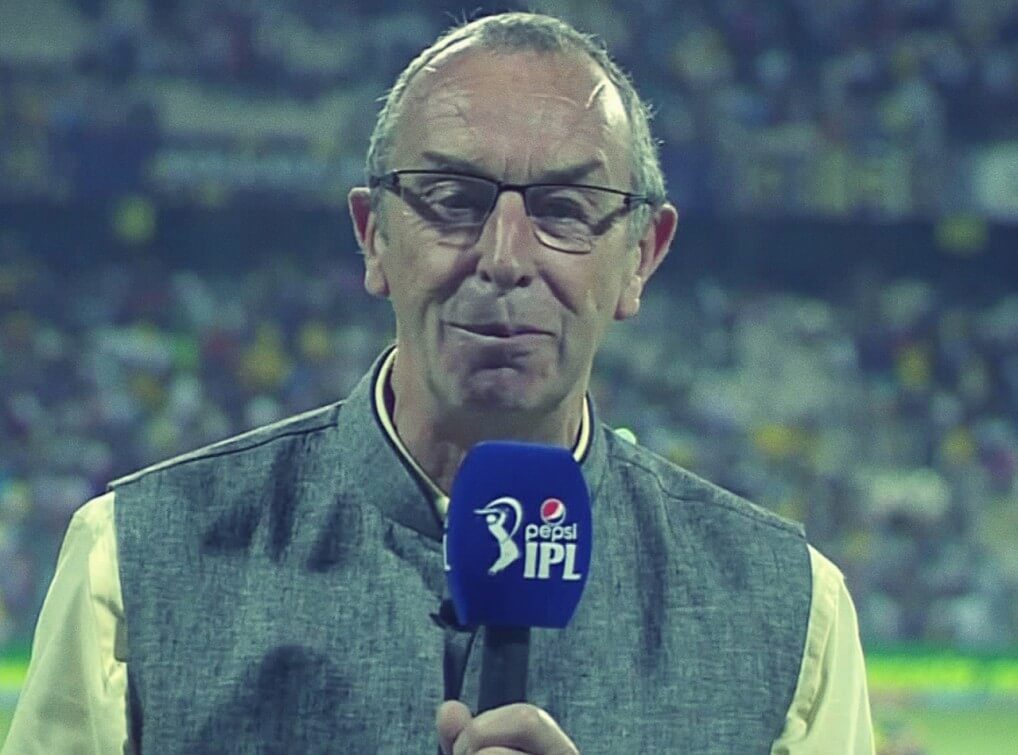