Economics can often seem an imposing, incomprehensible subject. That’s where David McWilliams comes in. Ranked the 10th Most Important Economist in the World, McWilliams is also an author, commentator, educator, and journalist, who has made it his life’s work to make economics more understandable and accessible to as wide an audience as possible. The World Economic Forum once named him as a Young Global Leader, and he is the 3rd most followed economist on social media. His reputation has grown with his uncanny ability to predict the unpredictable—he was the only Irish economist to predict the 2008 global crash, Brexit, and the Trump presidency.

Raised in the same Dublin suburb as Sir Bob Geldof, McWilliams is currently an Adjunct Professor of Global Economics at the city’s Trinity College. He’s also a regular contributor to the Irish Times and Financial Times. His inventive, all-comers-welcome approach to his field also led him to found the world’s first economics and comedy festival, Kilkenomics, which has taken place in Kilkenny since 2010. The Financial Times have described it as “the best economics conference in the world”. McWilliams is also responsible for the Dalkey Book Festival, an annual literature event near Dublin.

To date, McWilliams has written four books about economics and generational divides in modern Ireland, including Renaissance Nation, Follow the Money, The Good Room, and The Generation Game. As a speaker, he is understandably in constant high-demand by the best. He has delivered speeches and presentations to the likes of Google, Sony, and the National Bank of Abu Dhabi. With the world in a seemingly constant state of upheaval, we’ll certainly need him to keep explaining it all to us. 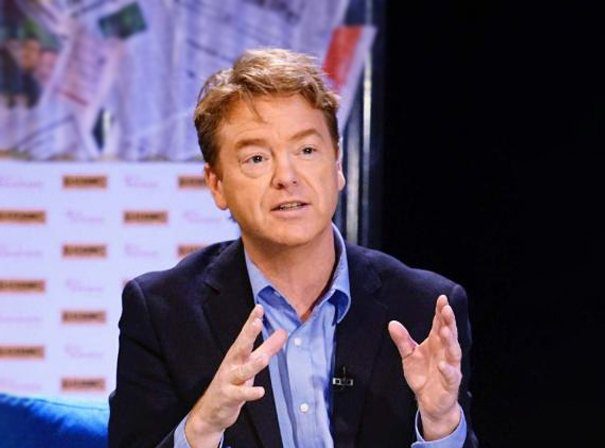