Cricket bowler David Payne has represented both Gloucestershire and England. The 2015 Royal London One-Day Cup final victory over Surrey was Payne’s most memorable moment in a Gloucestershire shirt, as he dismissed both Sam Curran and Gareth Batty in the final over to secure the club’s first trophy in 11 years.

Payne had already been a member of Gloucestershire’s academy for a year when he was selected for England Under-19s’ trip to South Africa in January 2009, and by the end of the year, he had earned a place on the ECB Elite Player Development Programme. He took 10 wickets at 14.20 in five of England’s six matches at the 2010 Under-19 World Cup in New Zealand. That summer, he got his chance for Gloucestershire in one-day cricket, taking 7 for 29 against Essex at Chelmsford in a 40-over match, including four wickets in four deliveries. In one-day cricket, it was the best haul by a Gloucestershire bowler.

Payne got off to a great start in 2011, batting an unbeaten 46 from No. 10 and collecting 5 for 76 to help Gloucestershire beat Derbyshire by seven wickets in the County Championship. He collected 42 wickets at 30.90 in that season, and 22 wickets at 22.90 in 2012. His 2014 season was disrupted by a damaged heel, but he fought back in the second half to capture 17 wickets at 16.41, helping Gloucestershire reach the Royal London Cup quarter-finals. In 2016, he was successful in the Championship, taking 43 wickets and often leading the attack. Payne became the undisputed leader of the attack over the next five years, and was belatedly rewarded for his consistent white-ball success with an England call-up in July 2021. 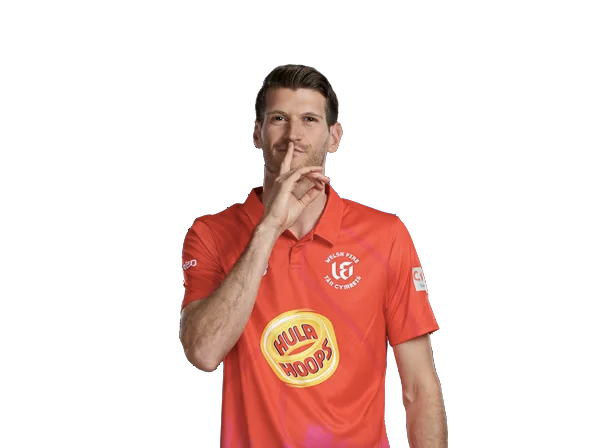