Former Footballer David Pollack became one of the most successful and highly-rated college football players of all-time. During his time at the University of Georgia, the New Jersey-born linebacker displayed an almost-prodigious talent, gaining the third-highest amount of sacks achieved in a college football career, being named in the All-American team three times, winning the Southeastern Conference Player of the Year Award twice, and winning a host of other college football awards. As an inductee into the College Football Hall of Fame, his place in American sporting history is assured.

When he was picked in the first round of the 2005 NFL draft, a glittering football career seemed assured. However, after a successful first season with the Cincinnati Bengals, he suffered a broken neck in the second game of his second season. He escaped paralysis but had to wear a halo brace for three months. Despite 18 months of rehabilitation, his footballing career was over.

However, Pollack has subsequently built an off-pitch career that mirrors the success he enjoyed as a player. He has worked with the major likes of CBS and has been one of the hosts of ESPN’s College Gameday, a three-hour pre-match build-up to college football games, since 2012. He has also co-hosted The Palmer and Pollack Show for the channel and co-hosted their Thursday Night Football radio show. Away from his beloved game, Pollack has also proved a shrewd entrepreneur and keen fundraiser by setting up FanBan, a company that turns fan’s favourite sporting photographs and logos into banners, regularly donating a percentage of its profits to YMCAs across America. 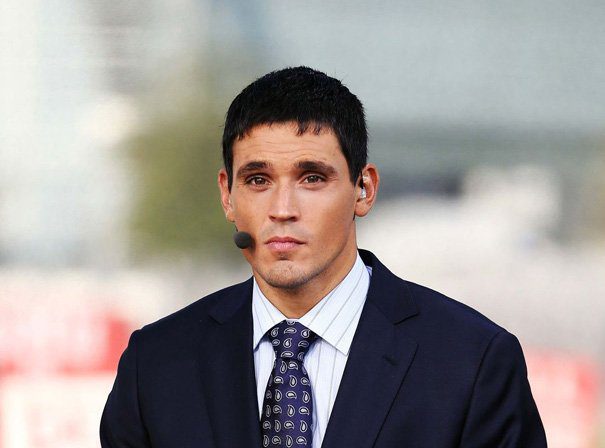