David Pomeranz is a widely renowned award-winning American singer, lyricist, writer and composer who is well known for his musical career. Pomeranz has always been passionate about music from a young age and has been determined to lead a career in music. He was the lead singer of the rock band East Orange Express as a teenager and released his first album at the young age of nineteen. He has toured the country with famous named in music such as Rod Stewart, Billy Joel, Three Dog Night and The Doors, amongst others.

Pomeranz has collaborated and performed with Russian rock star Alexander Malinin, amongst other esteemed artists. He sange the song ‘Nothing’s Gonna Stop Me Now’, the theme song for Perfect Strangers. He has toured extensively as a soloist and has packed out venues such as the Hollywood Bowl, Kennedy Center, the Kremlin and the Olympic Stadium in Munich. Pomeranz has composed renowned songs for feature films and television shows throughout the years. He earned an Emmy Award nomination in 1981 for Outstanding Achievement in Music and Lyrics.

He has worked on many musical theatre productions and has received widespread acclaim for his work. Productions that he has featured on include the West End musical Time; Little Tramp, Homeward Bound, A Tale of Two Cities at the Theatre Royal and more. He worked with Kathie Lee Gifford on two productions, Under the Bridge and Saving Aimee, which was later renamed to Scandelous and was performed on Broadway in NYC in 2012. 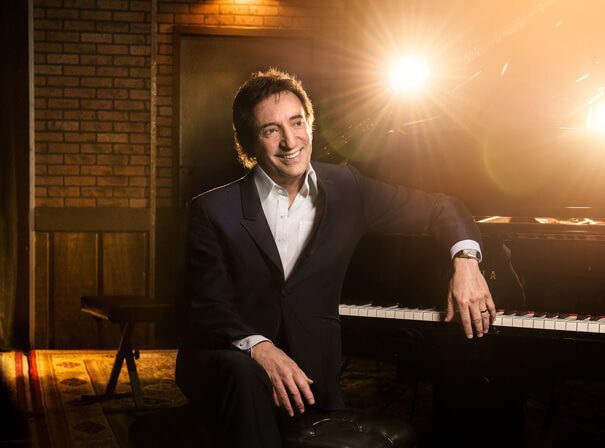