Cricket fans know Dawid Malan: the star athlete hailing from England. Currently, the International Cricket Council ranks him first in the world, and he holds the record for the highest score in the history of the sport.

Before Malan played for England, he played for South Africa. This left-handed-batter started out for Team Boland for the 2005/2006 season until he switched to Team Middlesex, making his Twenty20 Cup debut. With only a few years in the league, Malan became the top run scorer during the Second XI Championship. The following year, he became the first player ever to score a century batting at number six during a T20 match, holding the record for a decade.

With a track record like this, it’s no wonder he was named to England’s international team. During his debut with team England, he achieved the highest T20 innings in a game ever made by an English rookie. This resulted in him being honored with the title, “Man of the Match.”

Besides Boland and Middlesex, Malan has since played for eight more teams, including his current placement with Yorkshire Country Cricket Club. In addition to Yorkshire, Malan was one of the few cricketers who volunteered to play on behalf of the Pakistan Super League, so the country could be represented without the fear of terrorism threats. As a player for Peshawar Zalmi, he’s garnered a prominent fanbase in Pakistan and England, alike. 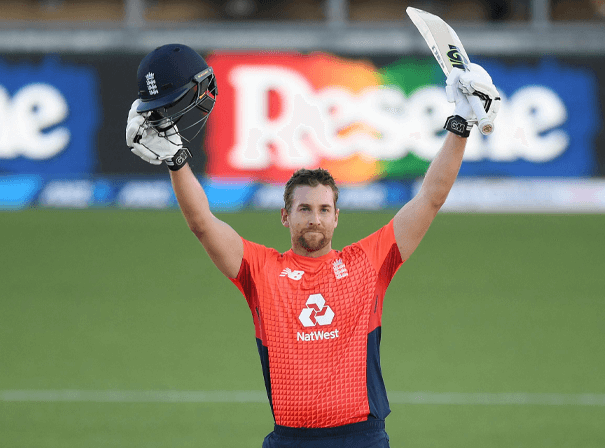