Best known as the winner of Miss Venezuela 2007 and Miss Universe 2008, Dayana Mendoza is a Venezuelan model, actress, producer, and director. She appeared on Donald Trump’s Celebrity Apprentice and has enjoyed a long and successful modeling career.

Born in Caracas, Venezuela in 1986, Mendoza first signed with Elite Model Management in 2001. In 2007, she beat 27 other models to win Miss Venezuela and then followed up with a win at Miss Universe 2008 in Vietnam. After winning Miss Universe, Mendoza traveled across the world to model in countries like Singapore, Italy, France, Brazil, the Dominican Republic, and The Bahamas. In 2009, she signed with both Trump Model Management and Names Model Agency in Milan.

Mendoza studied acting and cinema at New York Film Academy and starred in her first short film Sweet Misery in 2009. She then went on to host a celebrity talk show on E! Entertainment Latin America and also participated in Celebrity Apprentice in 2012. Competing alongside Clay Aiken, George Takei, and Lisa Lampanelli, Mendoza quickly became a fan favorite on Donald Trump’s famous series.

Mendoza has served as a judge at Miss USA 2012, Miss Universe 2017, and more. She starred in the movie Nothing’s Fair in Love in 2017 and made her production debut in 2018’s Honey, a film which was widely praised at Hollywood International Film Festival. She is currently a social media guru at Dayana Mendoza Group and is a coordinator at Aid for AIDS and Aid for Life International. One of the most recognizable models in the world, Dayana Mendoza is a talent with a one-of-a-kind career. 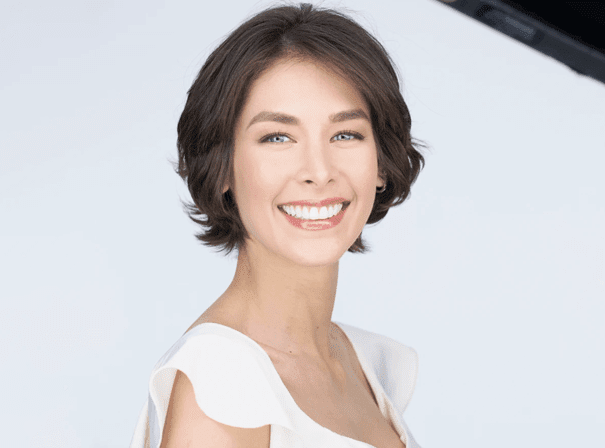