Daz Dillinger, an LA-born rapper and record producer, has had a career marked by his work with top artists such as Dr. Dre, Snoop Dogg, and Kurupt, and for being a key member of the Death Row Records mid-90’s empire. At the young age of 16 he learned to produce from Dr. Dre on his 1992 debut album The Chronic, and on the following year, from his work on Snoop Dogg’s solo album Doggystyle. His crafty work allowed him to secure a producing position on 2Pac’s epic 1996 album, All Eyez on Me. As the album became 2Pac’s most successfully commercial work thus far, Daz’s standing as a producer was solidified and his career catapulted. At 17 Daz was signed to the empire of Death Row Records and formed a rap duo with Kurupt, called Tha Dogg Pound. In 1995 their album Dogg Food hit platinum status and peaked as the number 1 in the Billboard 200 charts. Additionally, in 1996 Daz was even chosen by Snoop as Dr. Dre’s successor for the production of his album, Tha Doggfather.
Preferring to focus on his own indie releases and sales, Daz later formed his record label named D.P.G. Records, where he released his solo album R.A.W. Although concentrating on his work, he continued to produce for artists such as Soopafly and B-Legit. Daz has also delved into feature film soundtrack, scoring films like Bad Boys with Will Smith, Bullet Proof with Adam Sandler, Bully with Woody Harrelson and Jay Lo, and many others. More recently he also contributed some written work for films such as All Eyez on Me, Straight Out of Compton, Entourage, and others. 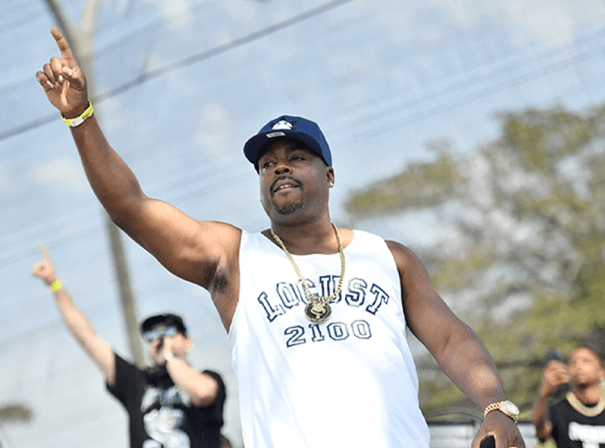