With over 10 million Instagram followers, and nearly half-a-million on Twitter, DC Young Fly is one of a generation of influential comedians finding innovative ways of connecting with their young audience. He began his rise to the top on Vine, an app that allowed users to upload seven-second video clips. Fly was one of a generation that used the app’s time constraints to create a new, quickfire comedy style. Although Vine has since closed, compilations of Fly’s sketches on the platform have been viewed over 15 million times. In 2020, he announced a major four-month stand-up tour of the United States, with dates quickly selling out.

Fly’s route to comedy was an unusual one. He grew up in Atlanta’s westside, becoming caught up in the area’s notoriously tough street life. After being stabbed in a fight, he began to move away from violence and towards comedy. He became particularly well-known for “roasting” other celebrities on Vine, and his comedy profile was raised in 2014 when this got him into a Vine feud with fellow comedian Kevin Hart.

In the years since, Fly has proved himself to be a consummate all-rounder. As well performing stand-up comedy on the likes of Gotham Comedy Live and Laugh Out Loud with Kevin Hart (his old nemesis), he has acted in numerous TV shows and short films, including the Fox sitcom Rel, appeared on panel shows including Hip-Hop Squares, and even hosted his own talk show on the Startime app. Not only that, he has also built a reputation as a talented rapper – his first album Curb Music was released in 2018. 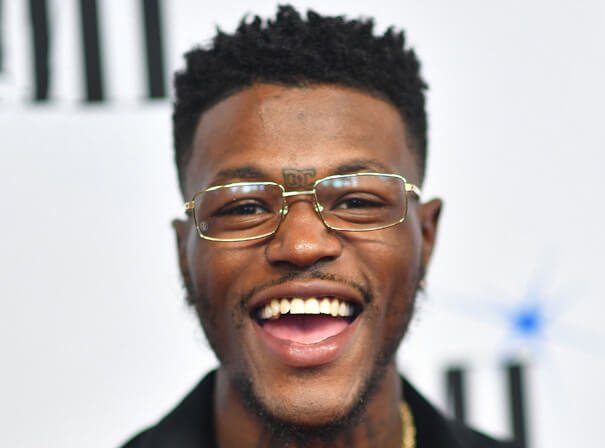