Dean Elgar is known to cricket fans all over the world as the current Test captain of the South African team, a role he was appointed to in March 2021. He holds the distinction of being only the second batsman in Test match history to carry his bat through three innings. In domestic cricket, he currently plays for the Titans, one of South Africa’s top-level cricket teams. He has also enjoyed spells playing in England with Somerset and Surrey. To date, he has scored over 4,860 runs in 76 Test matches, including 13 centuries.

Elgar was born in Welkom, a city in the Orange Free State of South Africa, in June 1987. His international career began in 2012 when he was chosen to play in One-Day International against England. In his second match, he scored 15 runs, bowled one and caught two as South Africa beat England. He made his Test debut later that year, and when team captain all-time-great Graeme Smith retired shortly afterwards, Elgar seized the opportunity to become his country’s opening batsman — his strongest position. 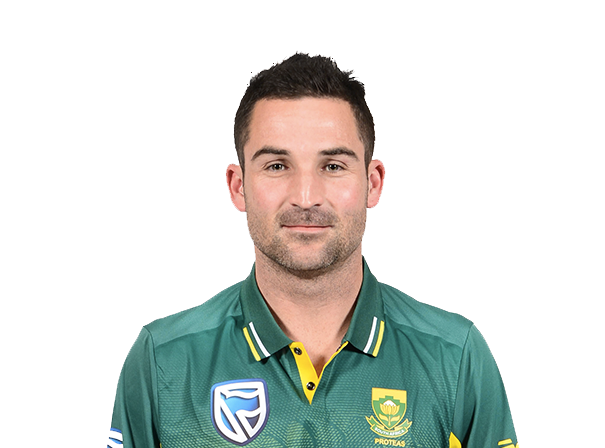