Dean Ferris is an Australian motocross champion, having won the MX Nationals Championship three times during his career.

Ferris has been a mainstay of the international motocross circuit for more than 10 years now, with a series of impressive performances and thrilling races behind him. He has been a part of several high profile racing teams, including American team Monster Energy Yamaha Factory Racing and the Recover8 Raceline KTM Team in his native Australia. He has also had stints in Europe in the past and has built up a loyal fanbase of followers across the world. With three Australian Motocross Nationals titles to his name, he is widely regarded as one of the biggest racing talents to come out of the country in recent years, and continues to impress both other riders and sports fans around the world. Ferris’s career hasn’t been without his fair share of injuries though, and recently he has announced he will be taking a break from the sport in order to recover from an accident during training in summer 2020. He suffered from spinal fractures and broken ribs, undergoing successful spinal surgery and a long course of rehab to return to fitness.

With racing off the cards for a while, Ferris has continued to appear as a commentator and correspondent for motocross events including the King of Capricorn race. He recently got married and is focusing on his family while he recovers at home and puts in public appearances. 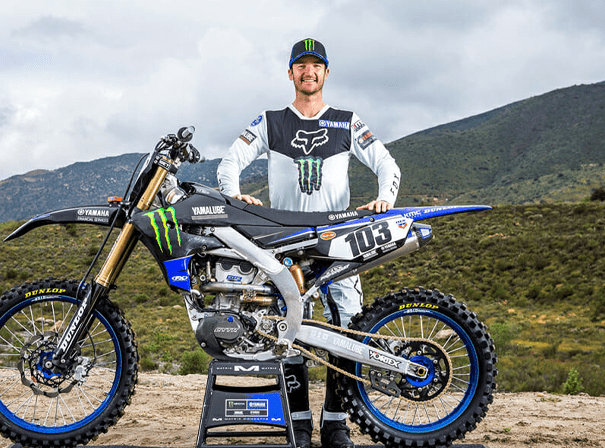