Deana Kay Carter is a country music singer-songwriter from the United States. Her debut album, “Did I Shave My Legs for This?” was certified 5-times Multi-Platinum in the United States for sales of over 5 million copies. The album was followed by “Everything’s Gonna Be Alright,” “I’m Just a Girl,” “The Story of My Life,” and “The Chain” Carter’s albums have produced three songs that have charted multiple weeks at number 1 on Billboard’s Country charts including: “Strawberry Wine,” “We Danced Anyway,” and “How Do I Get There.”

Her first major break occurred when one of her demo cassettes caught the eye of veteran singer Willie Nelson, who invited her to perform as the show’s lone female soloist at Farm Aid VII in 1994. In 1996, Carter released her debut country single, “Strawberry Wine,” which reached number 1 on the U.S. Billboard Hot Country Singles & Tracks, won Single of the Year at the CMT Music Awards, and remains one of the most-streamed country romantic songs to date. Her music was featured in the soundtrack for the Disney animated hit film Anastasia, which was released in 1997.

Beyond her impressive career as a county music star, she uses her notoriety as a national spokesperson for the National Kidney Foundation, after her late father received a kidney transplant. Carter also penned a book called “Songs From the Heart. Carter started her own record label, Little Nugget Records, in 2013. As a staple of Music City, Nashville Tennessee, Deana Carter, and her multi-talented career as a singer, songwriter, and producer, continues to exceed expectations by creating wonderful music, touring, and directing. 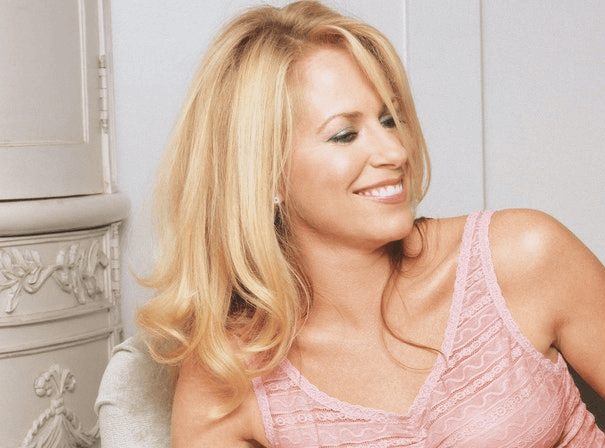