However, she has also performed as Helpy in Adult Swim’s Tigtone, Coco in Crash Bandicoot, Wednesday from The Addams Family, Jeannie from the Emmy-Nominated Life with Louie, Young William Blazkowicz from Wolfenstein II: The New Colossus, Draculaura on Mattel’s Monster High, and as sailor scout Diana in Sailor Moon, to name just a few of her impressive list. Not limited to TV series though, Derryberry has also lent her voice to films, and can be heard in such iconic films as Toy Story 1 and 2, Wreck It Ralph 1 and 2, The Incredibles 1 and 2, Boss Baby and Zootopia. Derryberry has also appeared in front of the screen, and as an on-camera actress, she has had roles in many commercials, Disney’s cute TV Series iCarly, and was even the stunt double who actually rode the whale in the children’s classic film Free Willy.

Aside from her acting career, Derryberry also has a passion for early education, and has written three preschool music CDs, for which she tours the country, performing her songs at marketing events. The title song of her third album even went to number one on the charts for SiriusXM Radio. All her products can be found on Amazon, Itunes and Barnes And Noble. 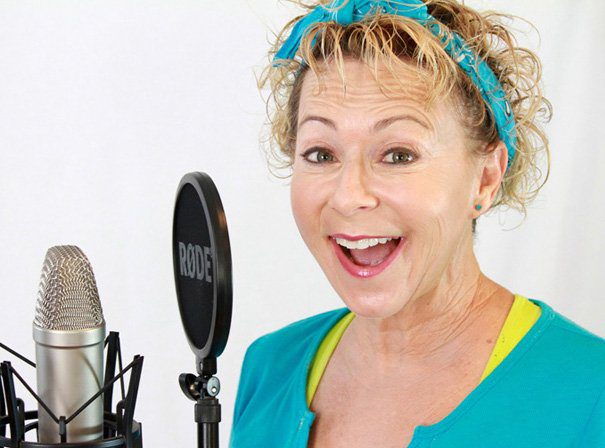