Deborah Hutton is an Australian media personality, television presenter, and magazine editor. You may know her from her various television appearances that include the “Location Location”, “Amazing Homes”, and “Celebrity Overhaul”. As a presenter Hutton famously worked on the Nine Network’s series “Looking Good”, which turned out to be a huge success reaching an audience of two million. Hutton’s work with the Nine Network would continue to expand as she became their resident authority on fashion and beauty, as well as a regular contributor on their food program “Fresh with the Australian Women’s Weekly”.

Hutton began her career as young as 18 years old when she was contracted with Ford Modeling Agency in New York. She would go on to co-host the Ten Network quiz show “Superquiz”, and eventually began hosting shows for the BIO channel. In 2011 Hutton began working as a presenter for the television company Foxtel on the “Foxtel Movie Show”, and as a host for the monthly art show “Event” which exhibited music, theatre, books, and visual arts.

For over a decade Hutton worked for “The Australian Women’s Weekly” magazine as the fashion editor and eventually as the editor-at-large. Hutton also worked for over a decade as the national ambassador and spokesperson for Myer Grace Bros Department Store group. As an ambassador Hutton worked with the Australian Airline Qantas, and Olay where she created her eyewear brand “Deborah Hutton Optical”. Hutton currently uses her platform for good by being an ambassador for the Skin Cancer Foundation, and the Olivia Netwon-John Cancer and Wellness Centre. Hutton also currently sits on the board and is an ambassador of the Australian Women Chamber of Commerce and Industry. 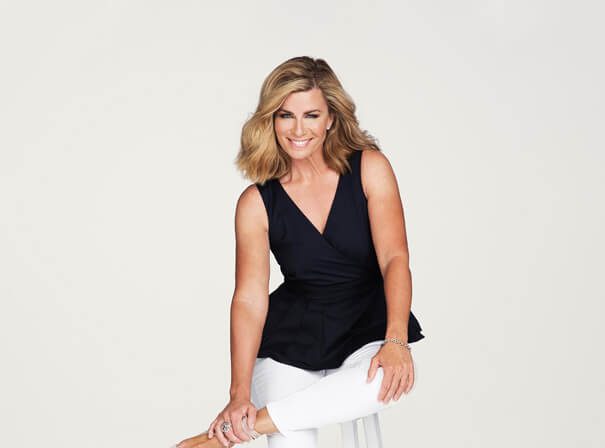