Declan Stacey is an NSW Institute of Sport diver, who from gymnastics to diving after a successful youth sports career but suffering significant injuries. It was a major setback in his sporting career that prompted him to embark on a personal development journey. Declan received a full scholarship at the Australian Institute of Sport less than a year later as a result of his mental shift. Declan burst onto the world stage barely 11 months after his first training session, claiming bronze behind two world-class Chinese dives at the 2016 Gold Coast Grand Prix.

Stacey went on to win multiple international medals, including bronze medals in the synchronized events at the FINA World Cup and the Gold Coast 2018 Commonwealth Games. Declan began gymnastics when he was seven years old, and at the age of eight, he accomplished his dream of competing in the Olympic Games. At the same age, he moved up to the elite program, and by the age of ten, he was competing at the national level. He made his international debut at the age of 14 in Berlin, Germany. He achieved his Gymnastics career highlight of winning the Junior Commonwealth Champion on the floor at the age of 18 after many years of injuries and setbacks.

Declan continued to defy the odds by competing in two World Championships and earning gold at the 2018 Commonwealth Games, World Cup, and 2019 World Series, all of which were against the odds. He even qualified for the 2020 Olympic Games in Tokyo. He is proof that anyone, regardless of their circumstances, can attain their goals. Declan is a lifeline Australian mental health advocate and a speaker in the Olympics Unleashed program, where he encourages youngsters to pursue their passions and reach their full potential. 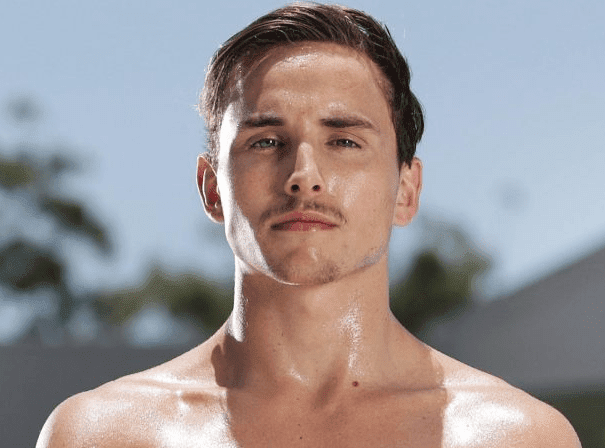