The incredibly versatile Dee Snider is a singer-songwriter, musician, radio and TV personality and actor. He is best known for being the lead singer and songwriter of the heavy metal band, Twisted Sister. He was rated No.83 in the Hit Parader’s Top 100 Metal Vocalists of All Time. He has hosted a number of Heavy Metal shows on MTV and VH1, including The House of Hair and Heavy Metal Mania, as well as Dee Snider Radio. He has also voiced video game characters, and has appeared alongside well known personalities like Arnold Schwarzenegger, Gordon Ramsey and SpongeBob SquarePants!

Born in Queens, New York and brought up in nearby Long Island, Snider graduated from High School in 1973. Raised as an Episcopalian after his mother joined the church, Snider sang in the church choir, several school choruses and his High School concert choir, and he was also selected for the All-State Chorus for singing. In 1976 he joined Twisted Sister. The band released their third album, Stay Hungry, in 1984, and it went on to become their most successful record, containing the smash hits, We’re Not Gonna Take It and I Wanna Rock. Snider also went on to form the bands Desperado and Widowmaker. He has appeared on countless TV and radio shows over the years, including Celebrity Wife Swap, Celebrity Apprentice, MTV Cribs, Howard Stern, America’s Got Talent and Chappelle’s Show on Comedy Central, and has acted in a number of movies, too, including Pee-wee’s Big Adventure, Private Parts, Strangeland and The Last Sharknado: It’s About Time. 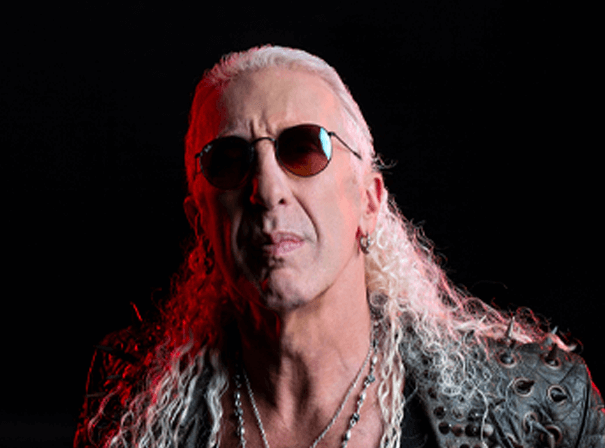