Deanna Wallace, better known as Dee Wallace, is an American actress who is renowned for her many film roles and appearing in the 1982 blockbuster film, E.T the Extra-Terrestrial, where she played the role of the Mary, the mother. She has also appeared in several horror films, namely The Hills Have Eyes, The Howling, Cujo and The Critters. In The Critters, she was crowned the title of ‘Scream Queen’. Wallace is also a public speaker and self-help author, who has written three books. She has her own radio show and in 2018 she gave her first TED talk at TEDx Cape May, titled ‘The Common Ground of Self’, a subject she talks about exclusively on her call-in radio show.

Born in Kansas, she began her career by appearing on television shows, in episodes of ‘The Streets of San Francisco’, ‘Starsky & Hutch’, ‘Police Woman’ and more. She starred alongside her husband, Christopher Stone, when she played a role in The Howling and Cujo, based on a Stephen King novel. In 1982 she starred in E.T the Extra-Terrestrial, the film enjoyed widespread international success and went on to be the highest-grossing film of all time. For her performance in the film, Wallace was awarded a Saturn Award.

Other films that she has starred in include 10, Jimmy the Kid, Secret Admirer, Attack!, The Frighteners and more.

She has played roles in many television shows, including ‘Together We Stand’, ‘New Lassie’ and has guest starred in shows such as ‘The Twilight Zone’, ‘The Office’, ‘Criminal Minds’, ‘Grey’s Anatomy’, ‘Bones’, along with others. Wallace has won awards for her many achievements and her contribution to the film and television industry, namely the Daytime Emmy Award for Outstanding Special Guest Performer in a Drama Series. 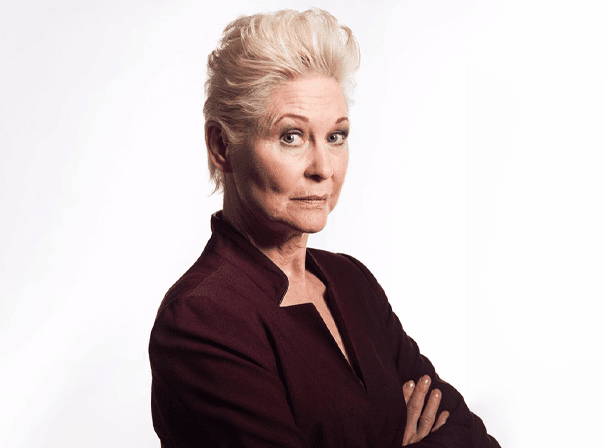