Deidre Hall is an American actress beloved by American soap addicts for playing Dr Marlena Evans/Black in Days of Our Lives. Since first playing Marlena way back in 1976, Hall has played her ever since, in three stints, and has now appeared in over 5,000 episodes of what is one of the longest-running shows in television history. Amazingly, she has also found time to appear in other shows, and her further credits include Our House, Wiseguy, and Electra Woman and Dyna Girl.

Hall was born in 1947 and began modelling at a very young age. She moved into acting in her early twenties and, after playing Electra Woman in a children’s superhero show in 1976, won the role of Marlena Evans in Days of Our Lives. She stayed with the show for 11 years, becoming one of its most popular characters (an attempt to kill her off in 1979 was met with fan protests). She won three Soap Opera Digest Awards and was nominated for three Daytime Emmys. She returned to the show in 1991 and stayed until 2009, winning yet more awards and cementing her reputation as one of the Queens of American soap opera. After a two-year break, she returned to the show and is still with it today, more than 45 years after her first appearance. In 2016, she was honoured with a star on the Walk of Fame in Hollywood. 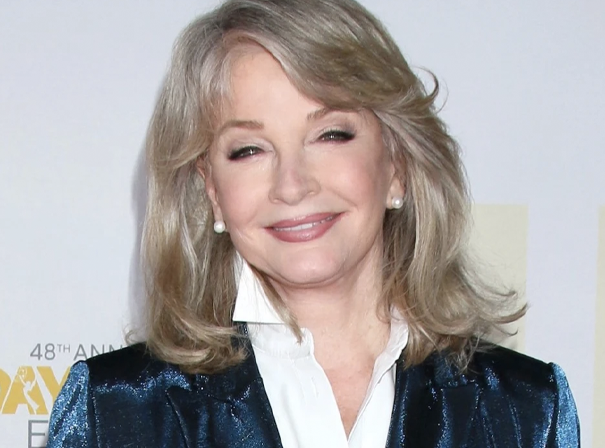