Demi Jones is an influencer and social media mogul who is best known for being a finalist on 2020’s Love Island. Jones described herself as “bubble, reliable and fun”, and immediately clicked with Nas on the show – with the pair going on to eventually split up and Jones going on to place third with Luke Mabbot. Jones was known for her red hair, good looks and charming personality on the show. Although Mabbot and Jones ended their relationship soon after the end of Love Island, due to distance, Jones has continued to grow in influence, being a style icon especially. Jones is keen to promote brands such as Missguided and Shein on her Instagram to over 1.1 million followers. Jones is also an ambassador for Project Lip Official, a cruelty free and vegan lip enhancing brand.

Jones has recently been working with Lounge Underwear, who promote comfortable but sexy underwear in a wide variety of sizes and styles, as well as promoting her Tik Tok, which has over 3.9 million likes, and her YouTube where she discusses her lifestyle tips such as her hair care routine and her travelling, which is another keen hobby of the star. Jones is a graduate of the University of Winchester in a BA Archaeology and History programme. 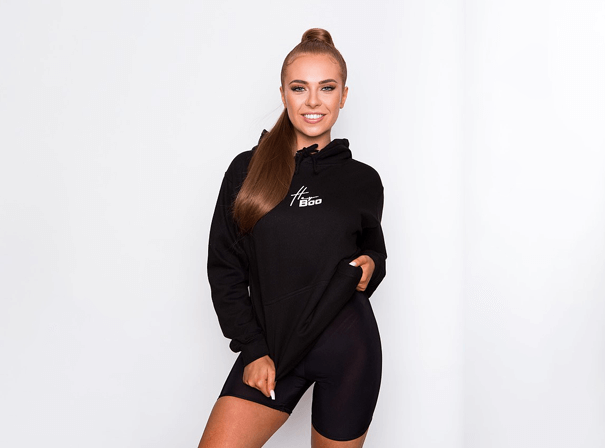