Deng Wei is a celebrated international Chinese weight lifter who is consistently dominant at the top level. Wei was born on 14th February 1993 in Sanming, Fujian. She stands at a height of 5 ft 3 inches and weighs 140 lb. Wei is widely recognised for her many achievements in the weight lifting competitive sphere.

At the age of 17, Wei showed great potential by winning a gold medal at the Youth Summer Olympics 2010 in Singapore. She started competing in the 58 kg and 63 kg categories until 2018 and competed in 64 kg from 2018 after the categories were re-organised by the International Weightlifting federation. Among her major achievements, Wei was a Gold medal winning Olympic champion in 2016 in the 63 kg category, she matched the Olympic record of 115 kg in the snatch and achieved new World Records in the clean and jerk and total. She lifted more in weights than the silver medallist by 14 kg.

Wei was a five times World Champion between the years of 2010 and 2019. In the 2019 Asian Championships in Ningbo she achieved a gold medal. In her career she has set 20 senior World Records so far, gaining great renown throughout the sport. Wei is one of the weightlifters from China who are felt to be on course for a top spot at the summer Olympics in Tokyo in 2020. 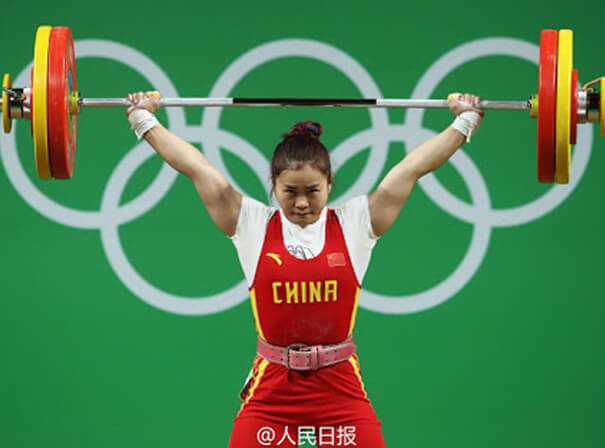