Denis Savard is a former hockey player for the NHL and is now immortalised in the Hall of Fame. He was awarded a place on the ‘100 greatest NHL Players’ list in 2017 and has spent a lifetime contributing to the sport.
Savard’s professional career spanned for seventeen years between 1980 and 1997. During his time as a player, he scored an impressive amount of goals, surpassing the four hundred and fifty mark. Primarily, he played for the Blackhawks, but he also had short stints with the two other teams.
After Savard stopped playing professionally, he switched to coaching. He served the Chicago Blackhawks between 1997 and 2008, helping them to reach new heights as a team. He remains affiliated with the team to this day.
Now that Savard is no longer playing or coaching the NHL, he dedicates his time to coaching people in the sport he loves so much. He emphasizes on his website how much hockey has meant to him in his career and now, he wants to give back to the sporting community in any way he can. He worked with Ice Hockey Systems to create a tool for other hockey coaches, offering up drills to teach and practise sheets for the players.
Savard doesn’t have much of an online presence, but he occasionally uses his twitter account to talk about hockey and to share tips on playing the sport. 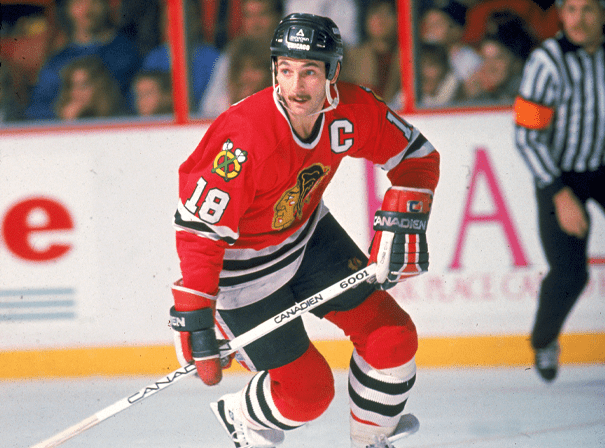