Canadian tennis star Denis Shapovalov is leading the charge for the upcoming generation. Winning the Wimbledon Junior Championship at just 17 years old, Shapovalov’s meteoric rise has been unstoppable. Now competing amongst the sport’s leading giants, Shapovalov is pushing ever nearer to the top spot.

Beating Grand Slam champions del Potro and Nadal at the 2017 Canadian Open marked Shapovalov as one to watch. Paving the way, Shapovalov reached the 2018 Madrid Open semi-finals and became Canada’s number one tennis player. Making his mark in doubles tournaments, Shapovalov reached the 2019 Mercedes Cup finals and the Paris Masters quarter-finals. Quickly climbing the ATP leaderboard, Shapovalov’s outstanding appearance at the 2019 Davis Cup Finals was a first for the Canadian team in its 119-year history. Shapovalov’s maiden ATP title came triumphantly at the Stockholm Open in 2019. Defeating Krajinovic in an explosive match gave Shapovalov his most significant victory to date.

Known for his adaptive style on the court, Shapovalov is part of tennis’ future evolution. Taking the sport to extraordinary heights, Shapovalov is helping to shape tennis as one of Canada’s most loved games. Shapovalov’s humility and ability to come together with his fans is making the sport accessible to the masses. With the Tokyo Games within sight, Shapovalov will raise the bar to great heights. 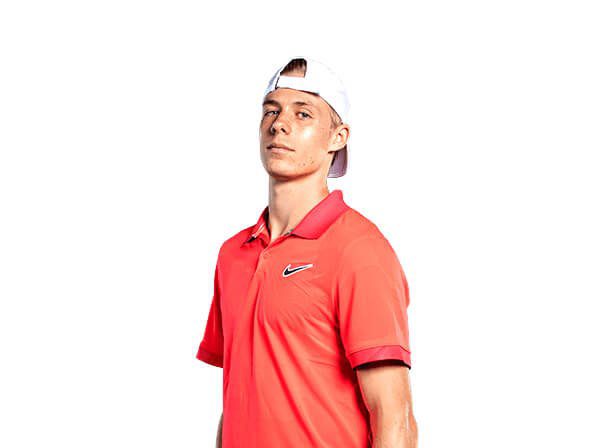