Dennis Rodman is not only one of American sport’s most famous names, but a towering figure in modern pop culture. He found global acclaim as a prodigiously talented professional basketball player, serving as a power forward for the Detroit Pistons, San Antonio Spurs, Chicago Bulls, Los Angeles Lakers and Dallas Mavericks in the NBA. Famed for his formidable defensive abilities, Rodman has been described as “the best rebounding forward in NBA history”, winning the NBA championship five times in six Finals appearances, and receiving the NBA Defensive Player of the Year Award twice. He was honoured with an induction into the Naismith Memorial Basketball Hall of Fame in 2011.

With a non-conformist image and rebellious attitude, Rodman dominated media headlines throughout his tenure as the “bad boy” of American basketball. Known for his ever-changing hair colour, tattoos and piercings, Rodman was an enigmatic figure, breaking boundaries in a sport pervaded by convention. Following his retirement from professional basketball, he found success in a variety of avenues, starring in films (1997’s Double Team and 1999’s Simon Sez), appearing in several reality TV shows and participating in World Championship Wrestling matches. He has endorsed and promoted successful brands and continues to make guest appearances at high-profile events worldwide. 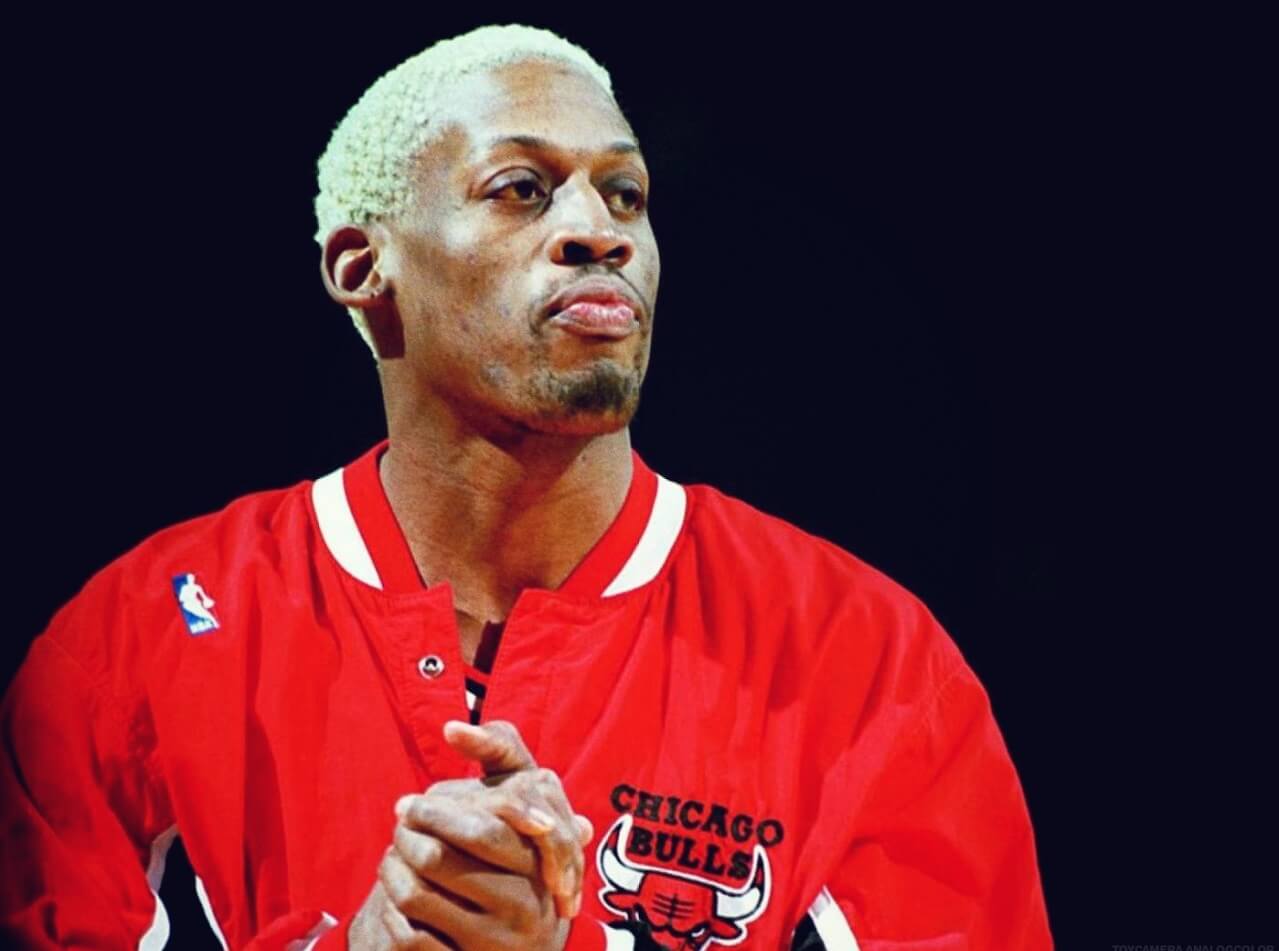