Derek DeBoer is a professional racing driver whose career began all the way back when he was eighteen. In competitive races, he has a total of seven wins and a podium average of thirty one percent. His best two years were 2017 and 2020 when he had several wins and multiple podium placements.
DeBoer’s career has been varied and exciting over the years, but his successes in recent years have been at an all time high. In 2015, he won the LesMans Aston Martin Festival race, and he rarely goes a year without at least one win.
DeBoer is sponsored by a variety of companies, including LaSelle Solutions and his wife’s company, Fastlife.TV. He’s also partnered with BRM to create a limited edition collector’s watch, customized by DeBoer himself and aimed at sportsmen like himself.
DeBoer’s life has now been immortalized on film by his filmmaking wife who captures his time as a race driver and how he balances it with his home life. Now the show, Fastlife.TV is available to watch on Youtube and Amazon Prime. DeBoer also campaigns against human trafficking and uses his platform to encourage education on the subject and ask for people’s donations. He also regularly takes part in fundraisers to gather his own funds against human trafficking, with all proceeds from his events and his Cameo account going to the charity, Redemption Ridge. 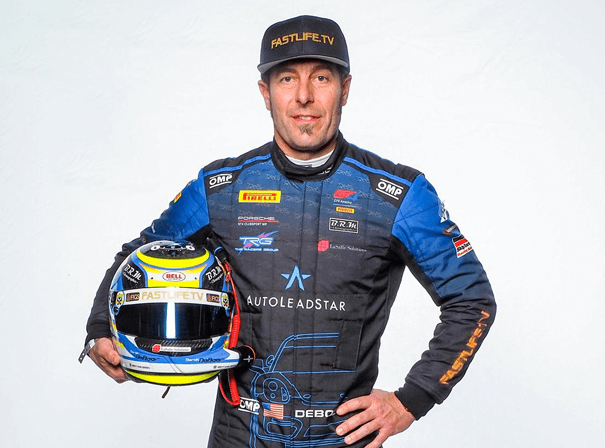