Talking yourself up is a natural part of the Draft, but when Derek Stingley Jr says that he’s one of the best cornerbacks in the 2022 NFL Draft, it’s no idle boast. There’s no denying that in just three seasons, Stingley has established himself as one of the all-time great LSU cornerbacks. A starter throughout his career, he won back-to-back All-SEC First Team honours. In his freshman year, he was a Consensus All-American and CFP Champion, and at the end of his junior year, he announced himself ready for the Draft.

A Louisiana native, Stingley made a huge impression as far back as high school: at the Dunham School in Baton Rouge, he became a five-star recruit and was named both Mr. Football Lousiana and the Gatorade High School Player of the Year for the state in his senior year. Rivals.com heralded him as the best player in his class for the whole nation, but Stingley elected to stay local and committed to play for Lousiana State, joining them in 2019.

Stingley enjoyed a superlative freshman season, jumping right in as a starting cornerback, he led the season in interceptions and passes defended. After LSU won that season’s CFP Championship game, he swept the board in the end-of-season polls. Similar accolades followed in his sophomore season, and although his junior year was affected by injury, he still put himself forward for the NFL Draft, believing that he is one of the best cornerbacks in the game today and that his time is now. 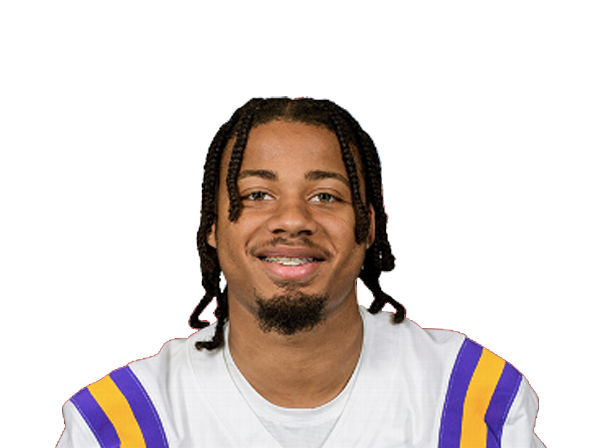