Desirée Ross is an actor and philanthropist who is best known for her lead role in Lionsgate’s Greenlead playing the role of Sophia alongside Oprah Winfrey and Emmy Award Winners Lynn Whitfield and Keith David. Ross was headhunted for the role Ross has also starred in the feature film If You’re Gone, as well as a role in season four of Falling Skies, produced by Speilberg and working alongside Will Patton and Noah Wyle, as well as her role in A Country Christmas Story opposite Dolly Parton; she also contributed several songs to the soundtrack, due to her musical talent.

Ross’ philanthropic efforts extend far and wide, including working as a mentor at the Chicago Art School, serving as a youth Councillor for middle and high school girls at a Christian Youth Camp, and fostering dogs for SQ Rescue. Ross is also involved with Saving Our Cinderellas in both Atlanta and Cleveland, as well as numerous charity walks and helping with foster children. The actors most recent projects include in The Diner, Hail The Squash and The Resident, seeing Ross star alongside Emily VanCamp of Revenge and Captain America:Civil War. Ross is frequently influencing the lives of her followers on her social media platforms, with over 144 thousand followers, encouraging people to achieve their dreams and be successful in life. Ross also has a hobby of designing clothes. 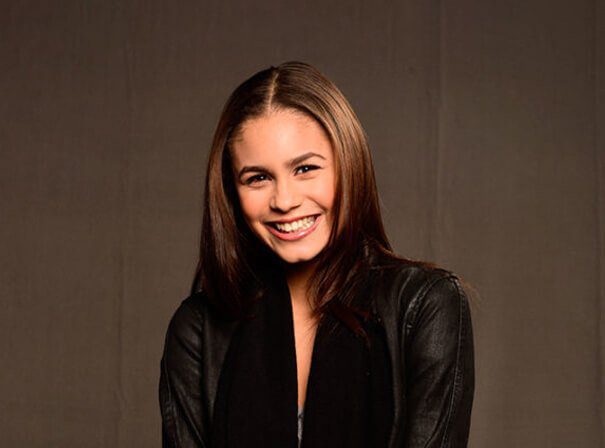