Handsome Devon Graye Fleming, who is known professionally as Devon Graye, is an actor, and screenwriter, most famous for portraying the teenaged title star in the hit TV crime series Dexter.

Born and raised in California, and for a time in Britain, Graye grew up with a love for performing, and later attended the American Conservatory Theater in San Francisco to study acting. He made his professional debut in the 2006 TV movie A House Divided, and has gone to on to feature in countless film and TV productions, including Dexter, Bones, Saving Grace, CSI, Legendary, American Horror Story, The Flash, and The Madness Inside Me. As a writer he has penned a number of episodes for the TV series The Girlfriend Experience, and he also wrote the 2019 horror movie I See You.

Graye regularly connects with his followers and fans through Instagram, posting pictures and videos of his life both on and off the screen. 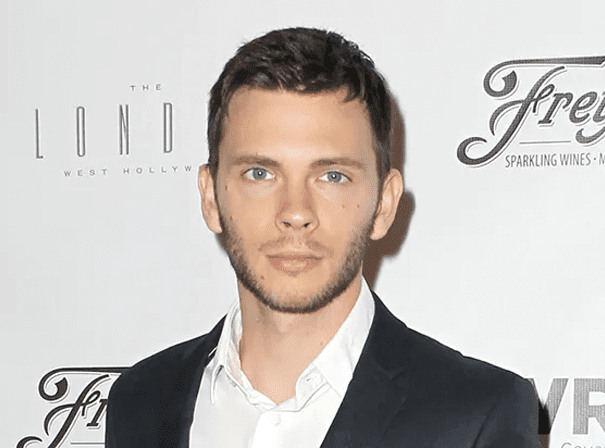