Devore Ledridge is a popular actress and social media influencer who rose to fame as a teenager after playing Amelia in Disney comedy series Bizaardvark. Ledridge’s character Amelia Duckworth is a Southern DIY diva and beauty guru who hosts lifestyle channel “Perfect Perfection with Amelia”, and Ledridge was inspired to launch her own self-titled YouTube channel in 2016 after playing the role. The actress has a huge following on social media, with 2.7 million followers on TikTok and 719k fans on Instagram. Just like the famous character she portrays, Ledridge has been a beauty guru since she was a child, and her social media content consists of make-up tutorials, live videos and topics including comedy, beauty, music and lifestyle.

Hailing from Lexington, Kentucky, Ledridge has enjoyed performing for as long as she can remember and began creating content with friends from an early age. After taking part in a Talent Showcase in LA when she was 12 she began to pursue her acting career, attending the School for the Creative and Performing Arts in Lexington, Kentucky. Shortly after, she landed her first national commercial alongside actor John O’Hurley before winning the role that shot her to stardom, playing Amelia Duckworth in Bizaardvark.

When Ledridge isn’t busy acting or creating contact for her social media accounts she enjoys photography, horse riding and is passionate about advocating against bullying. 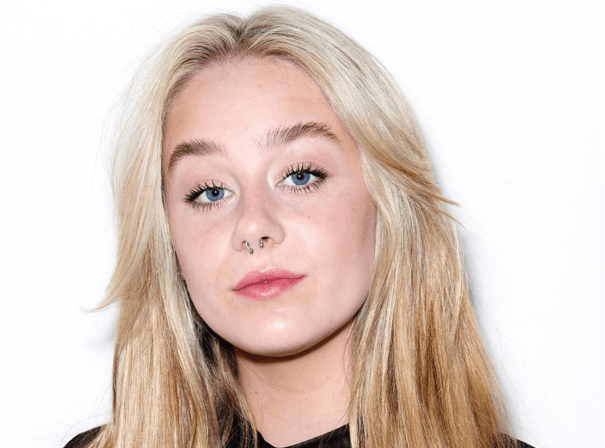