The wonderful sportsman Dexter Williams is a professional Football running back. He has played in the NFL for the Green Bay Packers, and with the practice squads of the New York Giants, the Cleveland Browns, and the Miami Dolphins.

Born and raised in Orlando, Florida, Williams proved to be a natural at Football throughout High School. He then attended and played college football at Notre Dame between 2015 and 2018. He was drafted by the Green Bay Packers in the sixth round of the 2019 NFL Draft, making his NFL debut on October 20, 2019. He remained with the club until he was released in August 2021. In September he signed to the New York Giants practice squad. In November he joined the Cleveland Browns’s practise squad, and in December he was signed to the Miami Dolphins practice squad.

Williams regularly connects with his legions of followers and fans through Instagram, and Twitter, posting pictures and videos about his life around the gridiron. He is also available for that personalised shout-out via the Cameo platform. 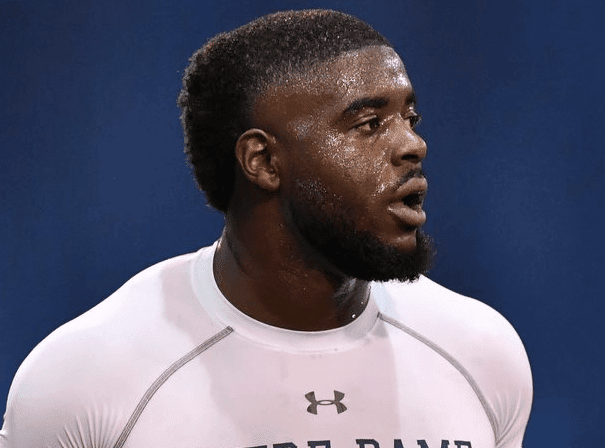