Breakthrough artist Dez Duron’s smooth and timeless vocals set him apart. Stepping into the spotlight, Duron first made an impression as a contestant on NBC’s competitions series, The Voice. While there, he quickly became a fan favourite after captivating audiences with his rendition of Sara Smile and landed a place on Team Christina during Season 3 of the show. A Shreveport, Los Angeles native, Duron took his childhood dreams of being a performer to Season 2’s blind auditions before getting his break on the next series. Now a rising star, Duron’s star is about to be born.

Soaring above the competition, Duron made it to the top eight spot during his remarkable time on The Voice. From singing Just the Way You Are in the Battle Round to performing Stuck on You in the Knockout Round, Duron’s effortless charm and vocal talent shone through each performance. Duron flew through the Live Playoffs with his mesmerising rendition of Wanted. Both heartwarming and seductive, Duron’s performances of Feeling Good, Can’t Take My Eyes Off of You, and U Smile left a lasting impression on the judges and audience alike.

Since his departure from the show, Duron released the well-received single Next Christmas. Penned by Jackson Teeley and produced by Broadway power couple Michael Arden and Andy Mientus alongside Christian Hebel, the single ticks all the right festive boxes! With over 2.5k monthly listeners on Spotify and his thousands of dedicated social followers, Duron has a long and exciting career ahead of him. 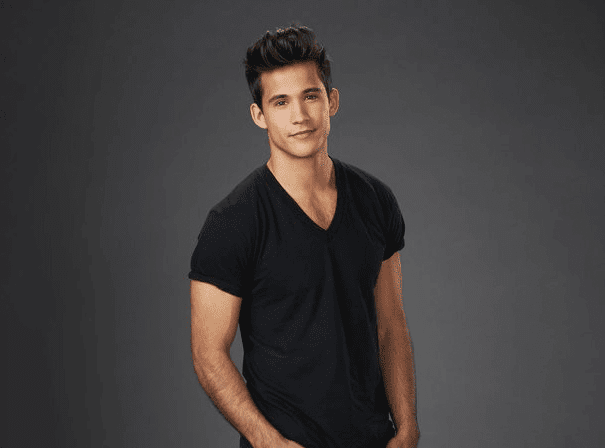