Born in London, and raised in Hertfordshire, Jordan studied theatre arts at Rose Bruford College of Speech and Drama in south London, and after graduating worked as a stage actress. She was working as a presenter on the children’s show Corners in 1990 when she was spotted by the Blue Peter editor Lewis Bronze. He offered her a presenting role on the prestigious children’s magazine show Blue Peter and she made history by becoming the programme’s first black presenter, turning down a recurring acting role in the equally famous long-running soap Coronation Street. As an actress she made her debut in the 1987 TV movie Elphida. She then appeared in Mike Leigh’s 1988 comedy-drama High Hopes, as well as in an episode of the TV series South of the Border, and the ITV soap Coronation Street.

Jordan regularly connects with her followers and fans through Twitter, posting pictures and videos of her life around broadcasting and activism. 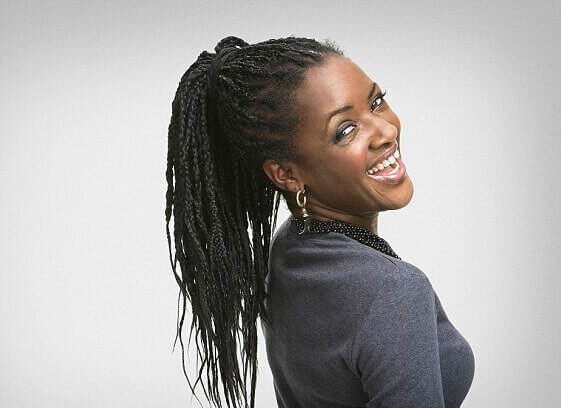