Diego Milito is former professional footballer from Argentina who played as a striker. He rose to prominence with Racing Club, after a successful youth career joined the seniors club in 1999.

Milito’s career took off to a flying start and after a successful 34 goals with Racing Club,he transferred to Genoa in 2003. After two seasons the Spanish club Real Zaragoza acquired him, where he remained for three seasons before returning to Genoa. His continued prolific goal scoring during his second stint with Genoa landed him a move to Serie A champions, Inter, where he became key in the team’s 2010 treble-winning season. He scored a staggering 30 goals across all competitions, two of which took place at the 2010 UEFA Champions League Final.

In 2014 Milito returned to Racing Club for two seasons before finally retiring in 2016. At international level, this agile player earned 25 caps for Argentina, scoring 4 goals, and competing in two Copa América tournaments. He nabbed a runners-up medal in 2007, and again in 2010 at the FIFA World Cup.

Milito acquired the nicknamed El Príncipe, (which translates to “The Prince”) due to his resemblance with former Uruguayan footballer Enzo Francescoli, who also had that nickname. As an undeniably powerful and consistent centre-forward, over the course of his professional career, Milito averaged almost a goal every two appearances. 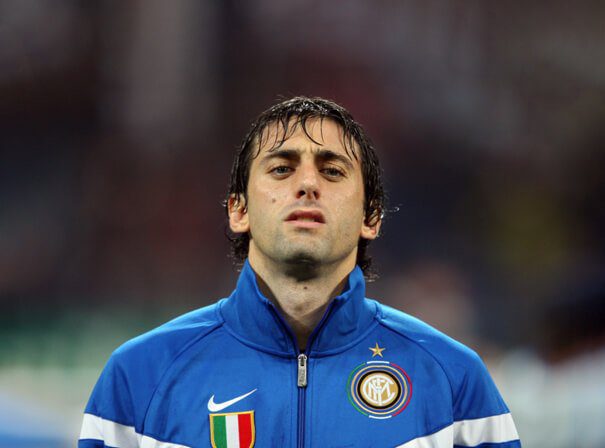