Footballer turned model Dietrich Riley is taking the fashion world by storm. Considered one of the top safeties in the country when he was playing at La Canada St. Francis High School, he went on to play for UCLA after his graduation until he was forced to retire from the sport due to neck and shoulder injuries. Since then Riley has turned his focus to modeling, and has been signed by the prestigious Ford Models agency. The multi-talented Riley is also an expert in Southern California real estate and has been directly involved in the acquisition, management and development of projects valued at over $300 million.

Hailing from Monterey Park, California, Riley was a gifted junior football player and was named winner of the All-Area Football Player of the Year title by the editors and sportswriters of the Glendale News-Press, La Cañada Valley Sun and more. In 2008 Riley became the first Golden Knights rusher to eclipse the 1000 yard barrier since 2004, and went on to start his college playing career for UCLA. When his playing career was derailed by shoulder and neck injuries, Riley decided to pursue a new career path as a model and also focussed on real estate.

When he isn’t busy working as a model and in luxury real estate, Riley remains active in the sporting community as a trainer and mentor for young athletes. 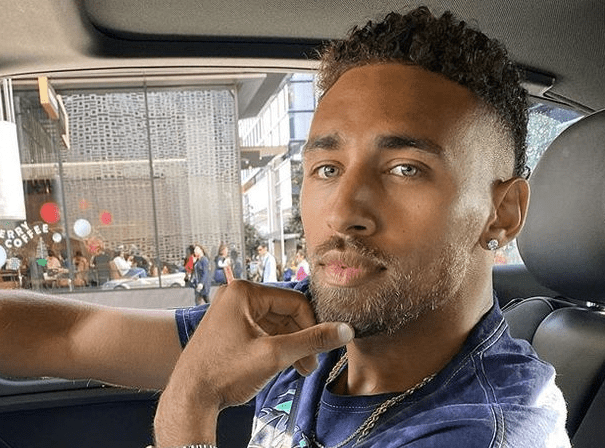