Cheerleader and star of Netflix show Cheer, Dillon Brandt is a Texas native who has impressed audiences with his performance skills.

Brandt was sporty throughout his youth, playing basketball and competing in track and field events during his time at school. He was a talented high jumper and footballer, and came to cheerleading quite late at the age of 14. He went to try outs for local team Spirit of Texas Purple Royalty, whom he competed with for three years. The team won the World Championships on his first season with the squad, and Brandt continued to climb through the ranks, trying out for Cheer Athletic Wildcats who he has competed with ever since. The talented sportsman has achieved great success with the team, and alongside his place with the Wildcats is also a member of the Navarro Cheer team. This prestigious cheer programme is one of the most famous in the world, and in 2020 was the subject of a Netflix docuseries called Cheer. The programme documented the lives of the young stars of the team, and their intense training schedule. Brandt became well known as a cast member on the show, entertaining audiences with his skill and sportsmanship.

This world champion cheerleader looks set for many more successful years on the competition circuit, with a huge fanbase across the world. Brandt currently has nearly 140k followers on his Instagram, and continues to win fans over with his engaging personality and skills on the mat. 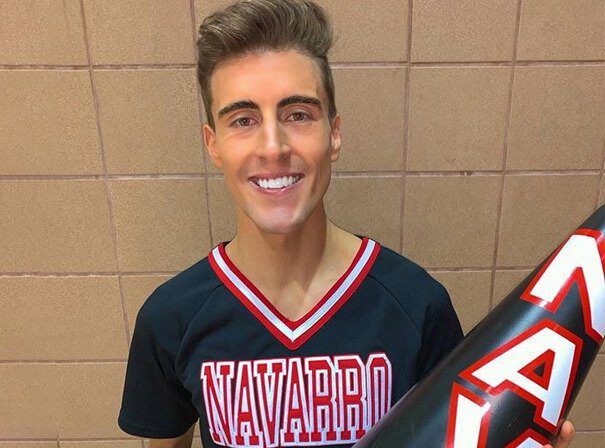