Famously known as a Russian singer, Dima Bilan is also known as a songwriter and actor. Bilan rose to fame when he was chosen to represent Russia at the 2006 Eurovision Song Contest in Athens, Greece. Bilan’s song Never Let You Go made it to the second place out of the 37 countries that were participating. In that same year, Bilan won for the second time the Artist of the Year and Song of the Year Awards at the MTV Russian Music Awards. He closed this very successful year by representing Russia at the MTV EMA in Copenhagen and also received the Best Selling Russian Artist Award. On top of that, in 2006 Bilan performed alongside Michael Jackson, Beyonce, Rihanna, Bob Sinclair and Nelly Furtado at the World Music Awards in London. In the following year, Bilan recorded his first international album in Los Angeles, in collaboration with Jim Beanz and Ryan Tedder. His 2007 album Number One Fan, was ranked on top of the charts in Eastern European and Russian charts. It was of no surprise that Bilan was again chosen to represent Russia in the 2008 Eurovision Contest that was held in Belgrade with his song Believe. This time, Bilan won the contest with 272 points and seven twelves. Bilan’s most recent work was as a judge for the reality talent show The Voice Russia in the seasons 1 through 3, and 5 through 6. He was also a coach for The Voice Kids Russia in seasons 1 through 4. 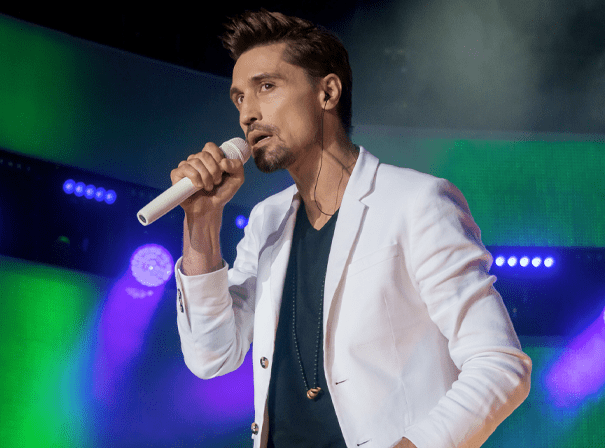